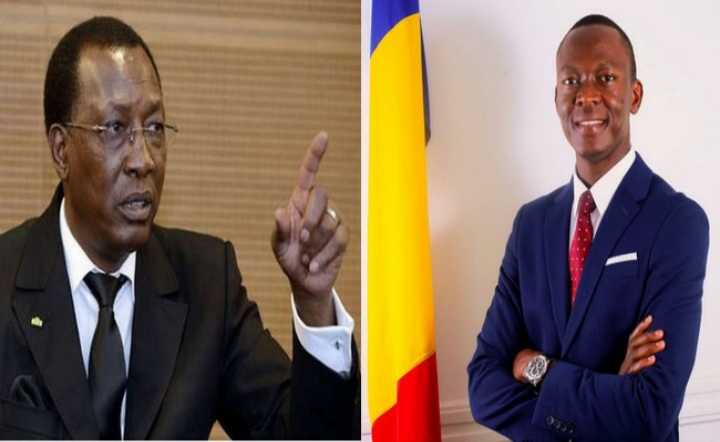 Opposition leader Dr Succès Masra, has described the upcoming April 11 election as a masquerade, accusing the regime of abuse, and presenting the media with the remnants of ammunition that were fired by police at the political site.

“It’s a joke in a way but it’s about changing the leadership to bring solutions to the lives of Chadians, so for us it’s not an election as such, that’s why we will fight until the last day the 11th — to organize a very active boycott of these elections. In short, to prevent the elections from taking place.

“And if by any chance he were to force this sixth mandate that the people do not want, well, everyone will have been taken to task and I believe that our objective will be to make the country ungovernable because they have made this country unlivable for the entire Chadian population.”

Masra made this remark during a press conference on Monday in N’Djamena, Chad at the headquarters of the Transformateurs party.The ruling party, however, do not share similar views and calls for a postponement or cancellation of the elections have so far been ignored by the government.

President Deby, the man at the helm of affairs, and his anointed successor came out on Monday to meet voters in the 1st district of the capital in Farcha.

Deby called on them to deliver a knockout at the polls on April 11.

An Africanews report says it appears the calls have been heard by those who still believe in the current administration.

One of those expressing unwavering faith in the president is Ibrahim Sallé, a local Idriss Deby supporter.

“We have already gained a lot since the arrival of Mr Deby in power, but for the rest, we have confidence that he will complete it all. Our country has known more than 30 years of war, but since his arrival, many things have improved: the light, the roads — he has done 80%. He has only 20% left, and we know that during the next 6 years he will accomplish the rest.”

It appears Deby will coast to victory as excited youths unleashed their zeal at his party’s Farcha headquarters, Africanews reports.