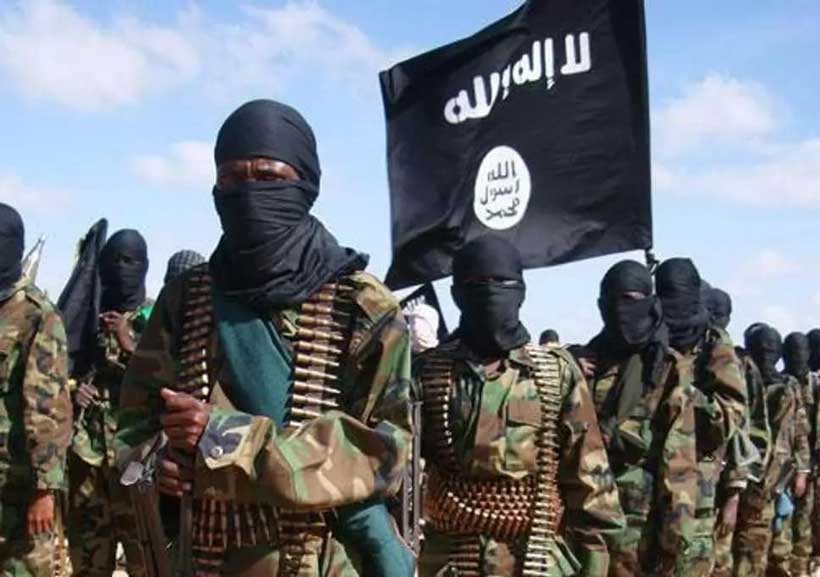 A regional Somali lawmaker has been abducted and killed by al-Shabab militants near the town of Bal’ad, 30 kilometers north of Mogadishu.

Mohamed Mohamud Siyad was travelling in a vehicle from Jowhar town to the capital Mogadishu when he was abducted on Sunday, as reported by VOA Somali.

The vehicle Siyad was travelling in was stopped near the village of Gololey, north of Bal’ad. The militants drove the vehicle off the road.

Officials say they believe the lawmaker was killed soon after he was removed from the vehicle.

The militant group claimed responsibility for the abduction and killing of the lawmaker.

Al-Shabab has been attacking the road between Jowhar and Mogadishu frequently over the last three years. In September last year, five regional officials including a former trade minister, a finance official and a humanitarian worker were killed in an explosion from an improvised explosive device.

In June of 2018, two regional lawmakers were among 11 people killed in an al-Shabab ambush while traveling on the same road.

The radical Islamist group has carried out many such attacks in recent months, which has put increased pressure on the Somali government and the African Union peacekeeping mission.

A Shabab, Boko Haram, Al-Qaeda, etc. are the precious gifts Africans have received for embracing the Islamic religion.