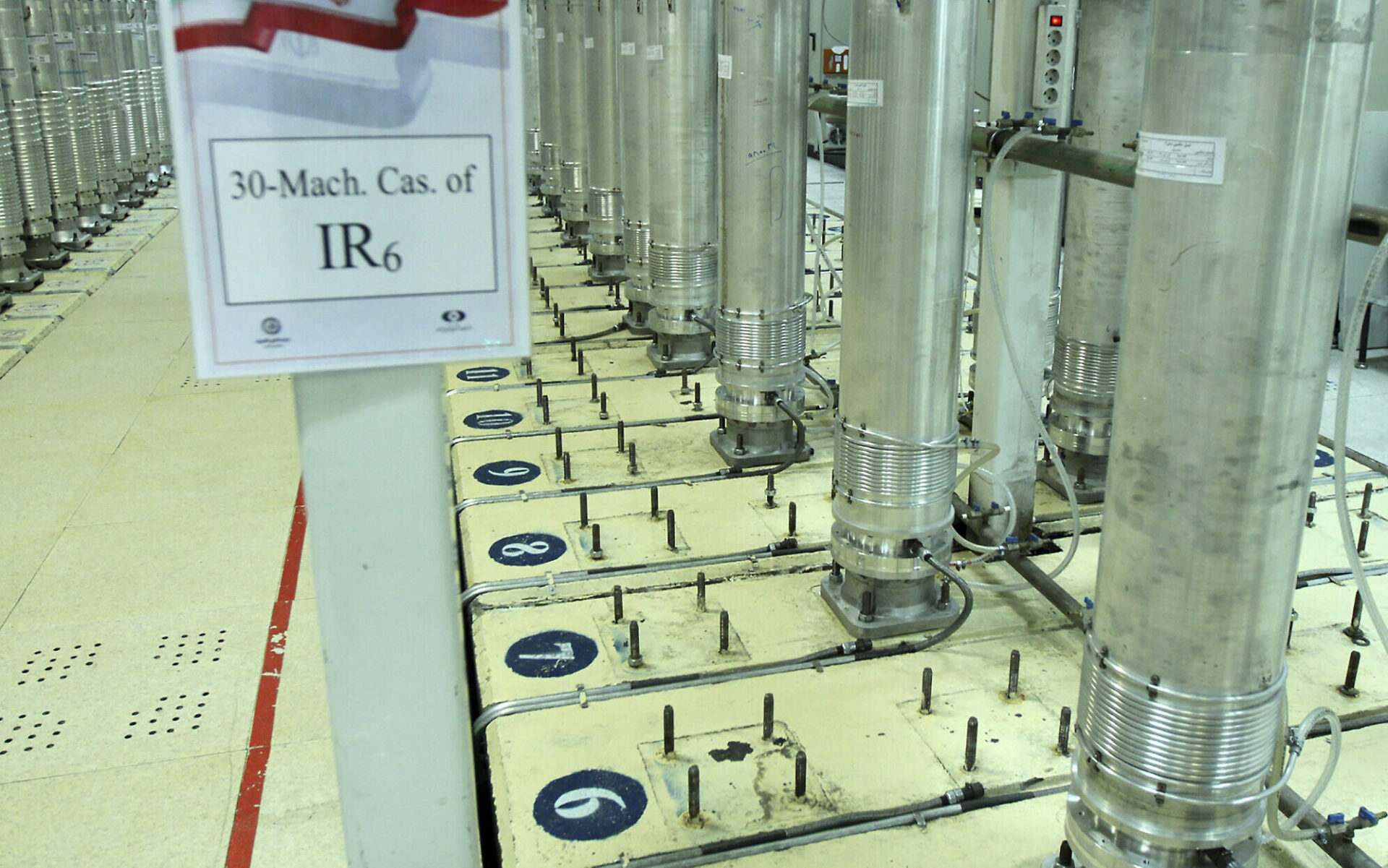 Iran, on Monday, put the blame on Israel for an attack on its underground Natanz uranium enrichment nuclear plant, as US intelligence sources claimed the incident would set back Tehran’s nuclear programme by nine months.

Iran warned that it would seek revenge for the assault.

“Of course the Zionist regime, with this action, tried to take revenge on the people of Iran for their patience and wise attitude regarding the lifting of (US) sanctions,” Iranian Foreign Ministry spokesman Saeed Khatibzadeh said at a press conference.

The remark was the first official accusation levelled against Israel for the incident on Sunday that cut power across the facility.

Ali Akbar Salehi, the head of the Atomic Energy Organisation of Iran, on Sunday called the attack an act of “nuclear terrorism,” but he did not directly blame anyone for the incident.

On Monday, Iranian Nournews website quoting an intelligent source, said the person responsible for “disrupting the electrical system” at Natanz has been identified.

Measures are being taken to arrest the person, the website reported, although details were not given about the individual.

US intelligence sources said the attack on Saturday led to an explosion that destroyed the independently protected power supply to the advanced centrifuges that create enriched uranium.

US intelligence sources told the New York Times they believed Israel was responsible for the attack, the second in nine months.

Israel has not officially responded to the accusation, but there is a general wave of suspicion that it is responsible, as the Israeli news media nearly uniformly reported that a devastating cyberattack orchestrated by the country caused the blackout.

Analysts say should Israel be responsible, it would further heighten tensions between the Middle Eastern neighbours already engaged in a shadow conflict across the wider Middle East.

On Sunday Israeli Prime Minister Benjamin Netanyahu met with US Defence Secretary Lloyd Austin in Jerusalem, with Netanyahu arguing Israel has the right to attack Iran to protect itself. Israel has recently stepped up its warnings about its arch-foe’s nuclear programme amid efforts to revive a 2015 nuclear deal that was abandoned by former US President Donald Trump.

According to the Guardian, France, Britain and Germany are in the middle of highly sensitive talks with Iran in Vienna on the terms for the US and Iran to return to full compliance with the 2015 nuclear deal constraining Iran’s nuclear programme.

No immediate comment on the attack came from France or Britain, but the German foreign minister, Heiko Maas, appeared to condemn it. “What we are hearing currently out of Tehran is not a positive contribution, particularly the development in Natanz,” he told a press conference.

Netanyahu, on Sunday, broadly reiterated his opposition to Iran’s acquisition of nuclear weapons.

“It is a major operation to confront the Islamic Republic and its allies, as well as to try to equip the country with nuclear weapons,” Netanyahu told a meeting of Israeli security officials. “Today’s conditions will not necessarily exist tomorrow.”

Foreign Ministry spokesman Khatibzadeh acknowledged that IR-1 centrifuges, the first-generation workhorse of Iran’s uranium enrichment, had been damaged in the attack. However, he did not elaborate. State television has yet to show any images from the facility.

“The answer for Natanz is avenging Israel,” Khatibzadeh said. “Israel will receive its answer through its own path.” He did not elaborate.

Natanz suffered a mysterious explosion in July that authorities later described as sabotage. Israel was suspected of being behind the attack.

Iran also blamed Israel for the killing of a scientist who began the country’s military nuclear programme decades earlier.

Israel, some months ago, accused Iran of using limpet mines to blow up its MV Helios Ray ship.

Netanyahu, on the eve of Israel’s Independence Day boasted, “It is very difficult to explain what we have accomplished,” speaking of his country’s history and saying that Israel had been transformed from a position of weakness into a “world power.”