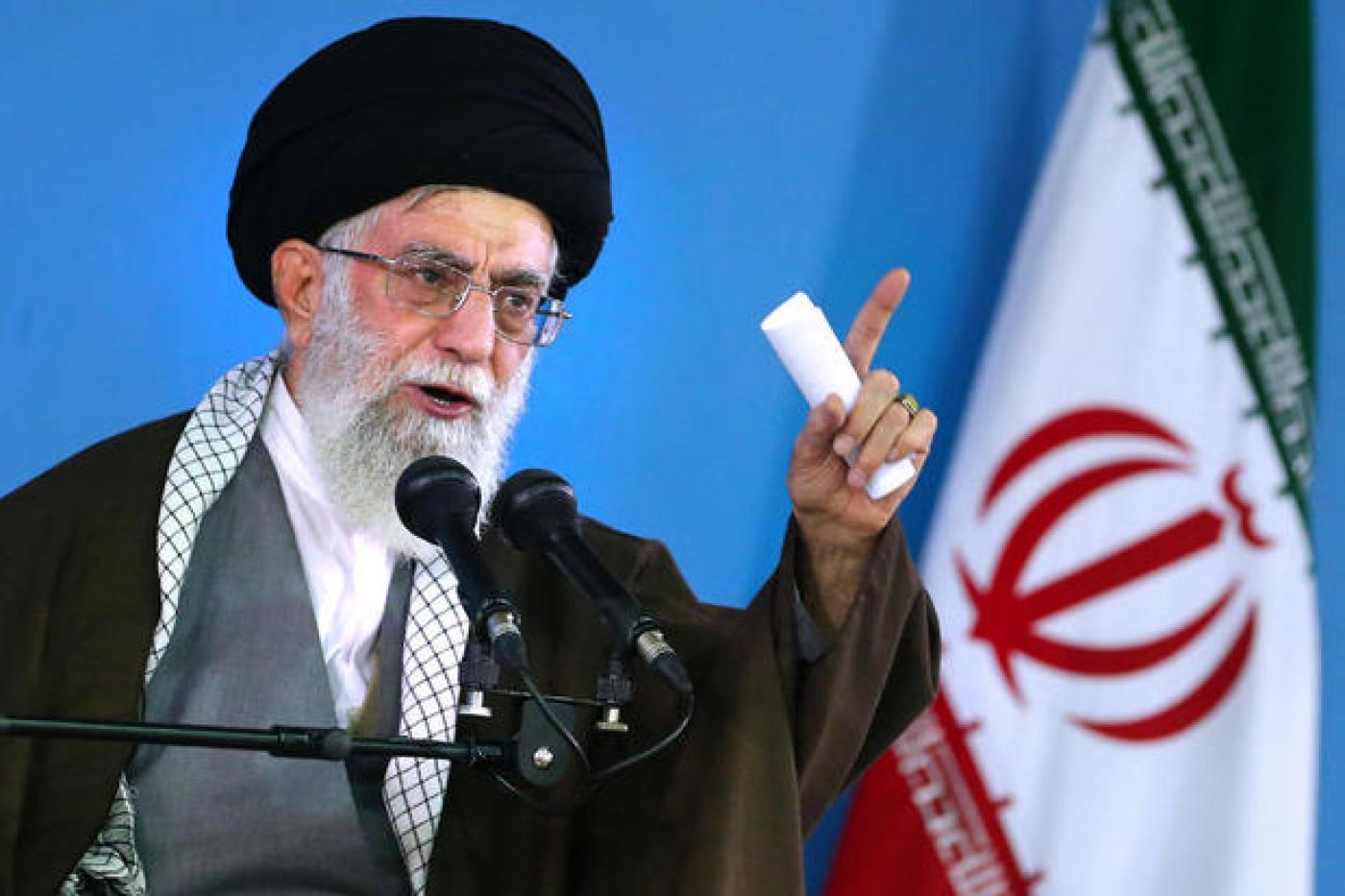 Ayatollah Ali Khamenei, the Supreme Leader of Iran, said categorically on Friday that his country will not negotiate with the United States. The reason being that America would only use talks for propaganda purposes.

While the Trump administration has said it is willing to talk with Iran “with no preconditions,” it has maintained the U.S. will continue its campaign of pressure against the Islamic Republic.

Bilateral relationships between the U.S. and Iran has been frosty of late. Trump had unilaterally withdrawn America from the nuclear accord between Iran and Western powers in May 2018.

Khamenei remains critical of the American president. He says the U.S. wants Iran to give up its nuclear program, defense facilities and regional authority at the negotiating table.

the Iran Supreme Leader reiterated that economic sanctions imposed on Iran by the U.S. are a crime against Iran. “The sanctions are apparently against Iran’s ruling system, but (in fact) they are against the Iranian people inside.”

He said Iranians suffering under the sanctions affecting the economy inevitably would stand up against the ruling system.

An unsettling rise in subsidized gasoline prices led to four days of unrest in cities and towns across Iran in November, in which Amnesty International said more than 300 people were killed in clashes with police and security forces.