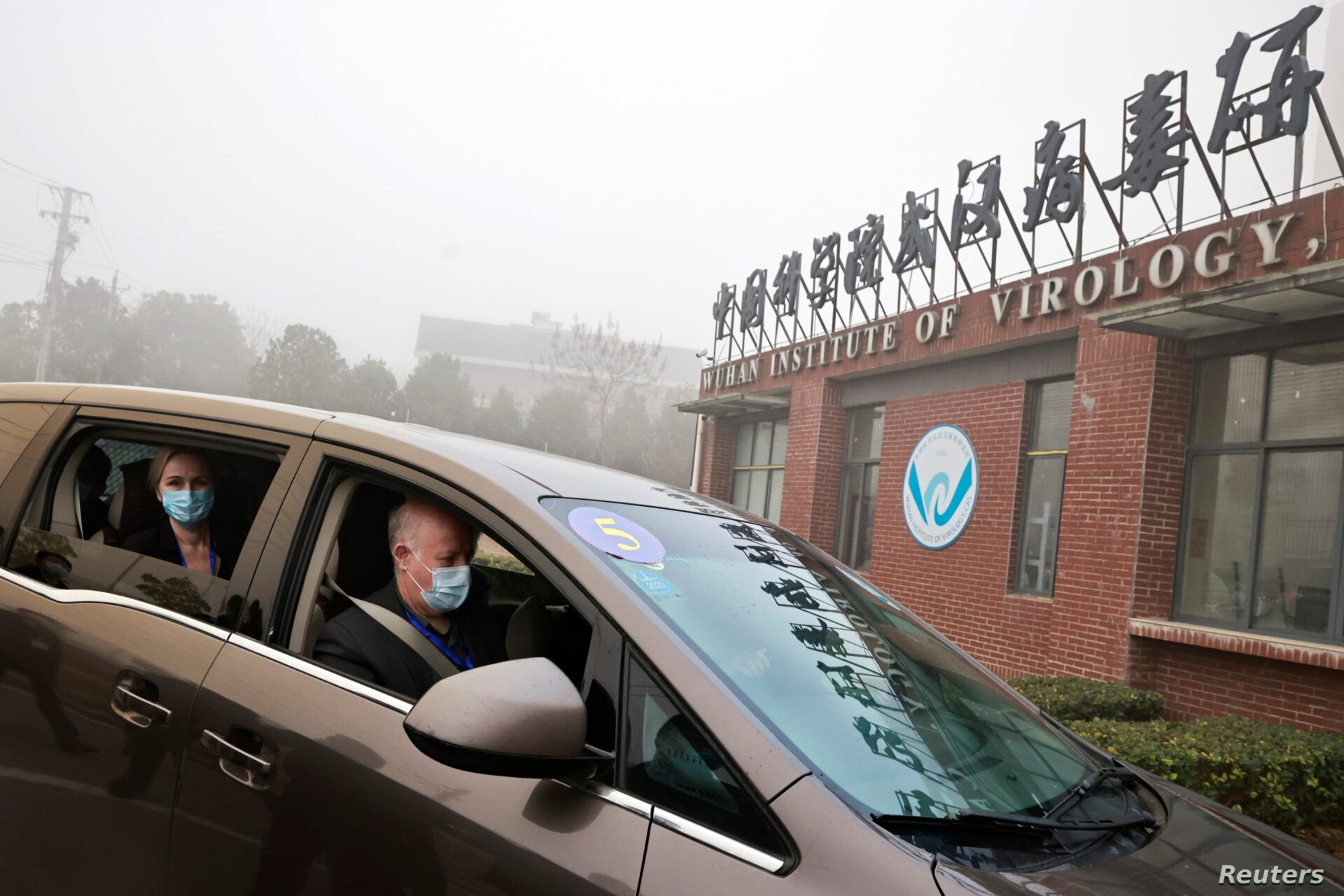 The next phase of investigations into the origin of COVID-19 should focus on the US after reports that the disease could have been circulating in the US since December 2019, a senior Chinese expert said.

People with the Sars-CoV-2 virus were detected in late December 2019, as per results derived from findings from the Chinese Centres for Disease Control and Prevention (CDC).

The study’s premise rests on the finding that as the antibodies do not appear until about two weeks after a person has been infected, the individuals were likely exposed to the virus at least several weeks before their samples were taken.

The first cases of the virus were reported in the US in January 2020. The study was published by the US National Institutes for Health (NIH).

Zeng Guang, the chief epidemiologist with the Chinese Centre for Disease Control and Prevention, told state-owned tabloid the Global Times that the focus of investigation should now be shifted to the US. “All bio-weapons related subjects that the country has should be subject to scrutiny,” Guang said, adding that the US is home to many biological laboratories.

Ever since the virus was first reported in Wuhan in December 2019, China and the US have been pointing fingers at one another over its origin.

The US even alleged that the pandemic was a result of a laboratory leak. WHO sent a team to Wuhan to investigate the origins of the virus, but was unable to report any conclusive findings.

Dr Anthony Fauci, who was part of the US initial response team to tackle the virus, on May 23, said that he wasn’t convinced that the virus developed naturally. On May 24, Fauci said, he does believe that the virus first occurred naturally but called for further investigation.

Meanwhile, Fauci is facing threats of losing his job after a group of Republicans, on Tuesday, launched a ‘Fire Fauci Act.’