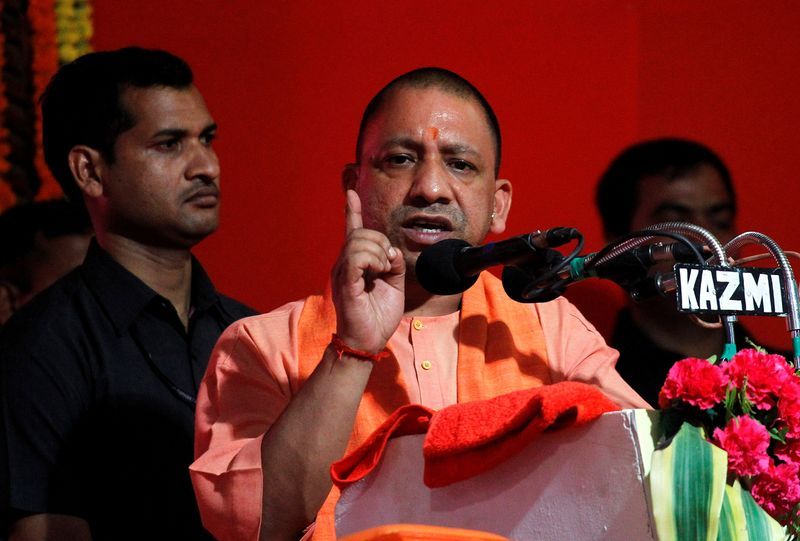 India’s ruling Hindu nationalist party on Tuesday approved a decree in Uttar Pradesh laying out a 10-year prison sentence for anyone compelling others to convert their faith or luring them into changing their religion through marriage, officials said.

The move follows a campaign by hardline Hindu groups against some interfaith marriages that they describe as “love jihad”, Muslim men engaging in a conspiracy to turn Hindu women away from their religion by seducing them, Reuters report.

Under the decree – which will become a law after its approval by the state’s governor, a formality – a couple belonging to two different religions will have to give two months’ notice to a district magistrate before getting married.

The couple will be allowed to marry only if the official finds no objections.

Hindus makes up 80 percent of India’s 1.3 billion population. But hardline groups accuse political parties of appeasing minority groups such as Muslims for votes and in recent years have stepped up a campaign for a Hindu-first India.