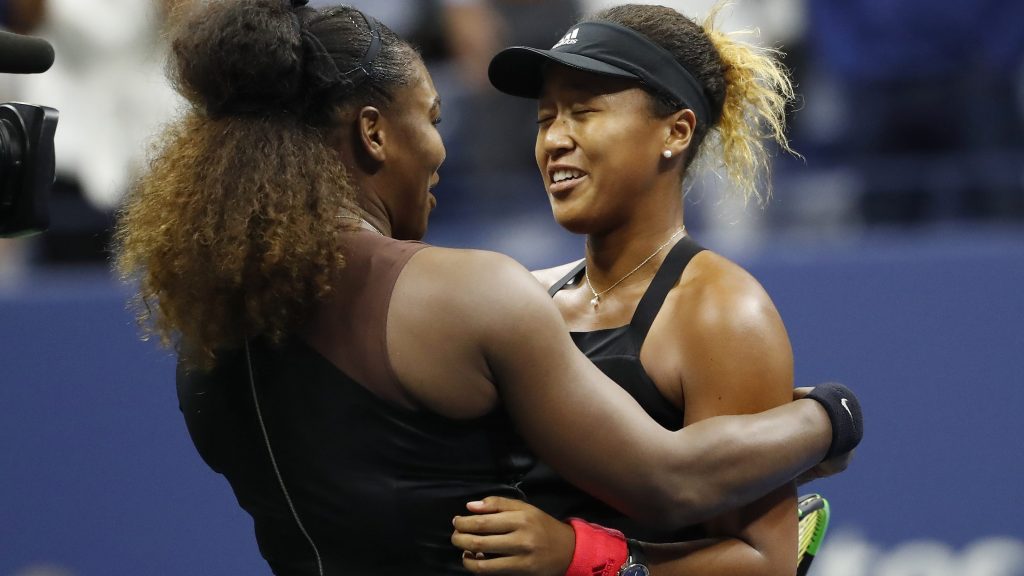 Haitian American Naomi Osaka has listed Serena Williams as one of her role models. Speaking on the topic, the 23-year-old Osaka mentioned her family and Serena Williams, praising the 23-time Major champion and everything she has achieved.

Osaka is currently preparing for the new season in Adelaide, setting eyes on regaining the Australian Open title after losing it to Sofia Kenin 12 months ago.

Naomi and Serena played thrice in 2018 and 2019, with the youngster winning two matches. Naomi ousted Serena in Miami round-one in 2018 and that controversial US Open final six months later. Williams grabbed her only victory in Toronto 2019, beating Naomi in straight sets before retiring to Bianca Andreescu in the title clash.

“I’m someone who grew up playing tennis and wanted to become good enough to play on a global scale, and somehow, I did it. My family will always be my number one influence, and I really admire Serena Williams. I have quite a few role models, actually.

Having many role models is great because you can draw traits from each of them and build your own ideal,” Naomi Osaka said.

Last year, Osaka won her second U.S. Open displaying the names of Blacks in America who have been fatal victims of police brutality.