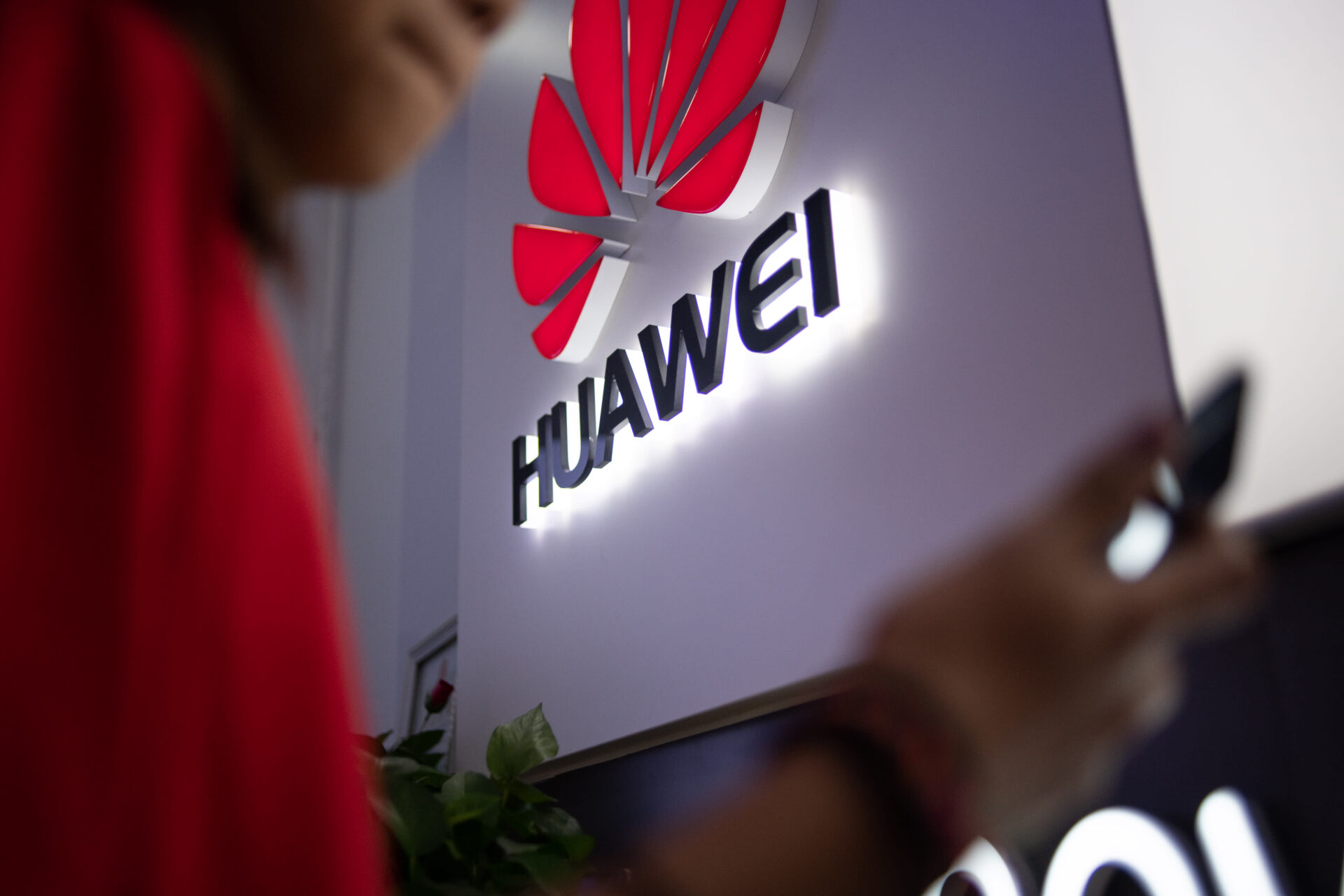 Huawei has beaten Apple and Samsung to become the biggest smartphone seller in the world.

This feat was achieved in the second quarter of 2020.

“Our business has demonstrated exceptional resilience in these difficult times,” a Huawei spokesman said. “Amidst a period of unprecedented global economic slowdown and challenges, we’re continued to grow and further our leadership position.”

The company’s overseas shipments, however, dropped 27% in Q2 from the previous year.

Huawei maintains its dominance in the Chinese market, where it now sells over 70% of its handsets. However, overseas shipment has dropped 27% from the previous year.

It remains to be seen for how long Huawei can hold on to their position as Number 1, facing sanctions from powerful countries: U.S. and UK.

“It will be hard for Huawei to maintain its lead in the long term,” Mo Jia, analyst at Canalys, said in a press release. “Its major channel partners in key regions, such as Europe, are increasingly wary of ranging Huawei devices, taking on fewer models, and bringing in new brands to reduce risk.”

“Strength in China alone will not be enough to sustain Huawei at the top once the global economy starts to recover,” he said.

Recall that, last year, Huawei was placed on the US Entity List, a blacklist which restricted its access to American technology. Google had also cut ties with Huawei, meaning the Chinese smartphone giant can no longer license Google’s proprietary Android operating system and other services that it offers.

Instead, Huawei is now only able to use a public version of Google’s operating system through the Android Open Source Project. It means future Huawei phones will not have the Google services that users have come to expect on Android devices.

Huawei, however, is leading the pack in terms of 5G technology.