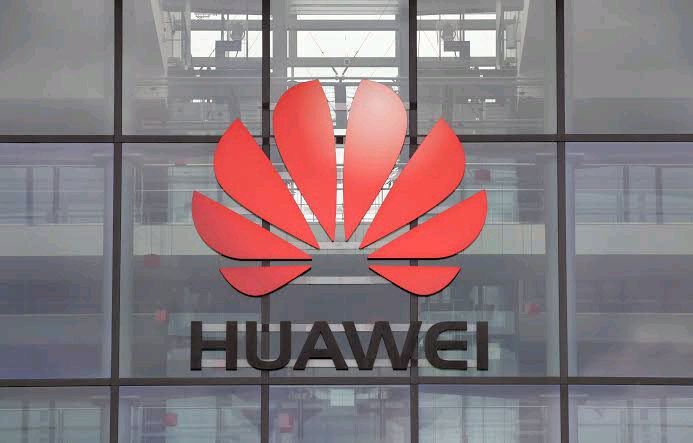 Huawei Invests $60 Million In Angola For Construction Of Technology Park

Giant Tech company Huawei recently invested 60 million dollars in Angola for the construction of an official tech park, and also training and sharing experience on the most advanced new technologies.

Chu Xiaoxin, representative of Huawei in Angola, made the announcement after an audience with Angolan President Joao Lourenco.

Chu said that the centers with capacity to accommodate 2,000 young people will help discover talent in the telecommunications and information technology sector of Angola.

The project, he said, is included in the digital economy development program in the country.

The meeting with the president is aimed at updating him on the execution of the projects and the company’s contribution in the southern African country, said Chu.