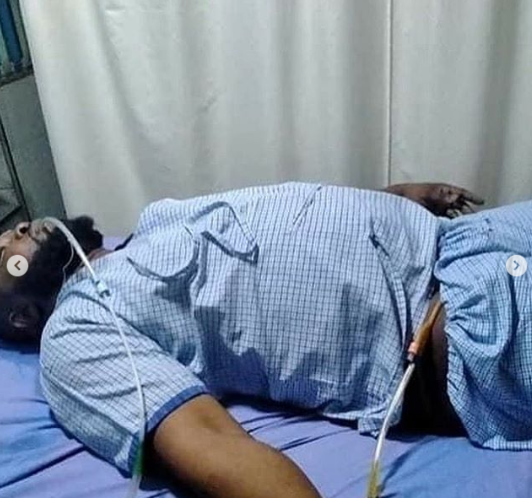 Horror! African Man Killed By Indian Mob After He Was Accused Of Theft By Indian Woman (Video)

A cut video of the horrific encounter showed a bleeding Sunny held against his wish by an Indian man as others slowly gathered him. In the video, he was also seen trying to gain his strength by leaning on a car as he looked very weak.

According to Nigeria Now, Sunny was attacked by a group of Indian men after an Indian woman accused him of theft. He was reportedly beaten to death at Palam, New Delhi

At the end of the video, his Nigerian friends were at the hospital to confirm if he was truly the one, and sadly they confirmed it was him.

See the video after the cut:

As the planet proves unsafe and hostile towards Black men, what will become of Black children?