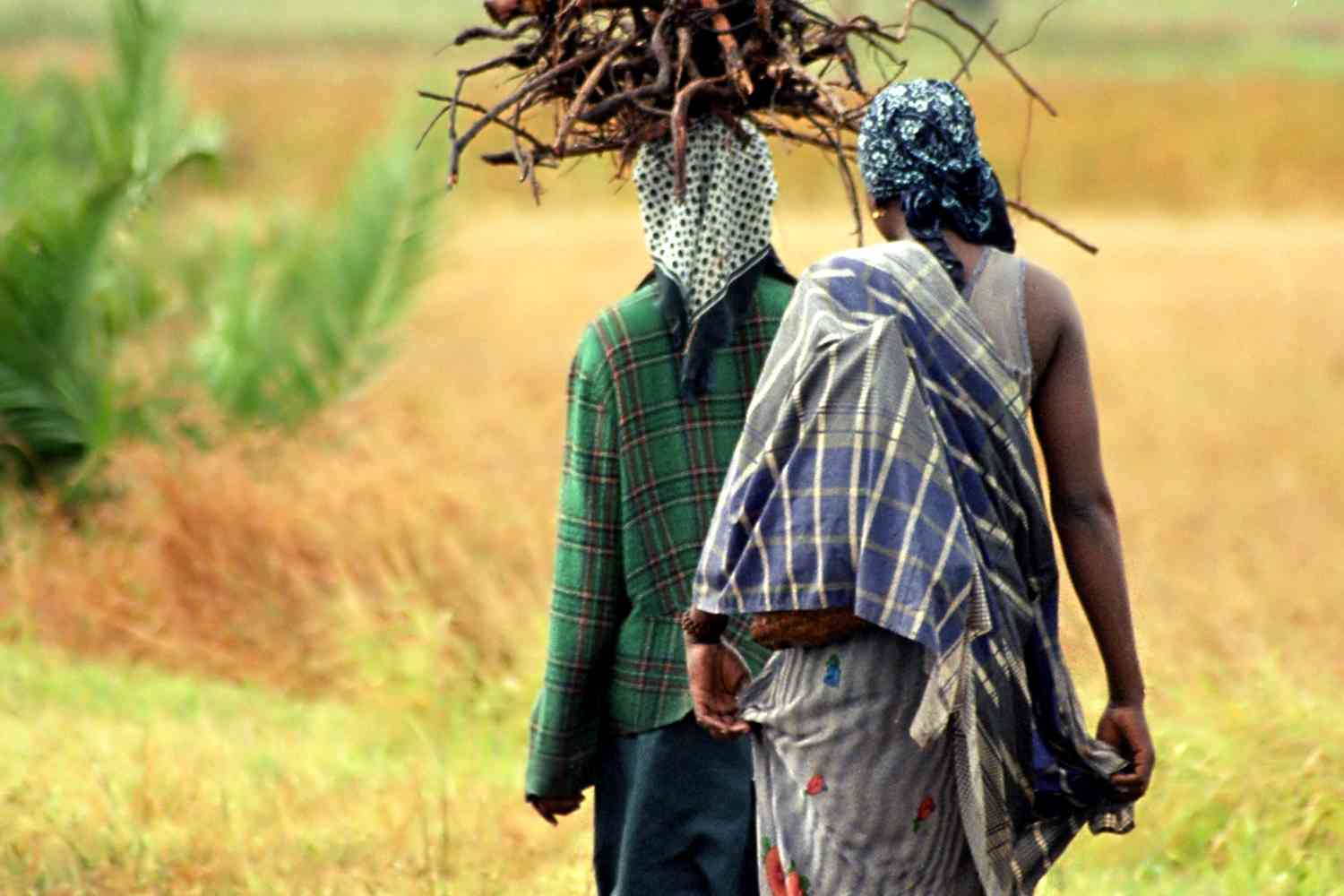 Islamic militants have invaded a Christian village in Mozambique and killed 52 innocent villagers for refusing to join them, police in the country said on Tuesday.

According to Reuters, the report was confirmed by the country’s police spokeman, Orlando Modumane who said:

“The young men were about to be recruited, but they resisted, which provoked the ire of the bandits that killed the 52 indiscriminately.”

The killings took place in the village of Xitaxi in Muidumbe district in the province of Cabo Delgado, home to multi-billion-dollar gas projects led by oil majors such as Total.

Last Wednesday, national police commander Bernardino Rafael said no parts of the troubled province were under the control of insurgents. His comments came after an increase in the frequency of attacks in the province.

Security analysts say that in some cases insurgents have occupied parts of towns, villages or government buildings and hoisted a black-and-white flag.

Speaking on Easter Sunday, Pope Francis, in his Easter Urbi et Orbi message, reminded the world not to forget the humanitarian crises being faced especially in Mozambique’s Cabo Delgado Province.

“This is not a time for forgetfulness. The crisis we are facing (COVID-19) should not make us forget the many other crises that bring suffering to so many people. May the Lord of life be close to all those in Asia and Africa who are experiencing grave humanitarian crises, as in the Province of Cabo Delgado in the north of Mozambique,” prayed Pope Francis on Easter Sunday.