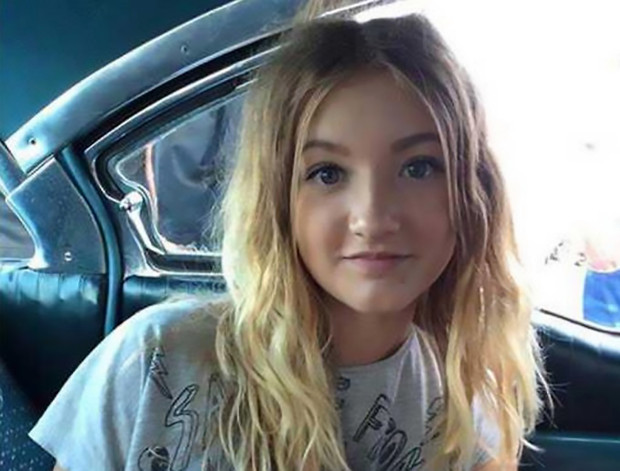 Horror! Iraqi Man Beheads Swedish Ex-Girlfriend For Breaking Up With Him (Photos)

A Swedish teenager has allegedly been beheaded by her ex-boyfriend after she broke up with him, police revealed. The gruesome discovery was made after a massive search was carried out in Sweden.

Sun UK reports that Wilma Andersson, 17, disappeared on November 14 after going to the flat of her ex-boyfriend – named only as Tishko S – to collect some of her belongings.

They are then said to have found the teen’s severed head in a suitcase which was wrapped in aluminium foil and sticky tape.

The 23-year-old boyfriend was later charged with her murder. A total of 5,000 experts, police officers and volunteers joined the hunt for the teen, in one of Sweden’s largest ever searches, after she was reported missing by her worried mum.

One week after the hunt was launched the head was found by investigators however the rest of Wilma’s body has not been located.

The teen’s friends claim he was very controlling, telling Wilma what she could wear, where she could go and who she could see.

Her mother Linda told local TV: “I kept ringing the doorbell. But he only said that they had had an argument and that she just ran out of the apartment.”

Wilma’s coat and handbag were allegedly still hanging in the close and her mum says she would never have left the flat without them.

The high-profile trial begins in Sweden next week.