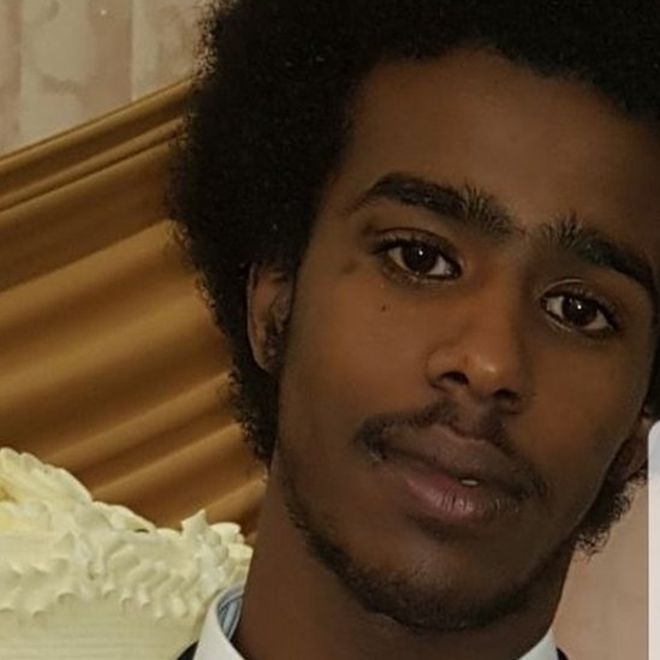 Stacey Docharty, 28, and Gary Hopkins, 36, have been charged with the murder of Abdi Ali, 18, a black Teenager who was reported missing on 31 Dec 2017

After a tip-off, Abdi’s badly decomposed body was discovered in the attic of a flat at an address in Hartmoor Mews Enfield North London with blunt force trauma wounds to the head and horrific stab wounds to the chest

He was last seen at home by his family on 11 December 2017 following a family wedding, Scotland Yard said

Judge Anne Molyneux said the pair, both of Hartmoor Mews, face a two to three-week trial, beginning on 25 February

Both remain in custody