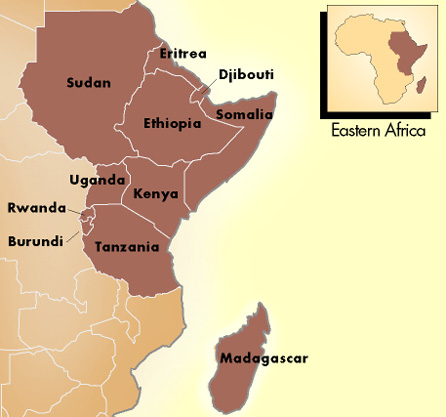 Horn Of Africa: U.S. To Deploy Envoy To Region

The U.S. is making plans to deploy an envoy to the Horn of Africa, a region that has been battling with instability in recent years, following a series of political differences and economic challenges which have threatened to plunge many countries into chaos.

In Ethiopia, a war bordering on ethnic disparities and political interests, is being fought in the Tigray region, and the US has been particularly categorical in demanding that the federal government should withdraw troops and those from Eritrea, for the sake of stability. Washington believes the troops’ committee genocide in November during a crackdown against TPLF.

According to local Somalia media Garowe Online, Somalia is facing a myriad of challenges among them violent extremism, poverty, hunger, and oods, with political intolerance also brewing up. The US had withdrawn its troops from the country in January and repositioned them in Kenya and Djibouti.

Addressing the stalemate, the US holds the belief an envoy to the region will help solve most of the emerging issues, adding that in the next couple of months, Washington would have placed a new ambassador in the Horn of Africa.