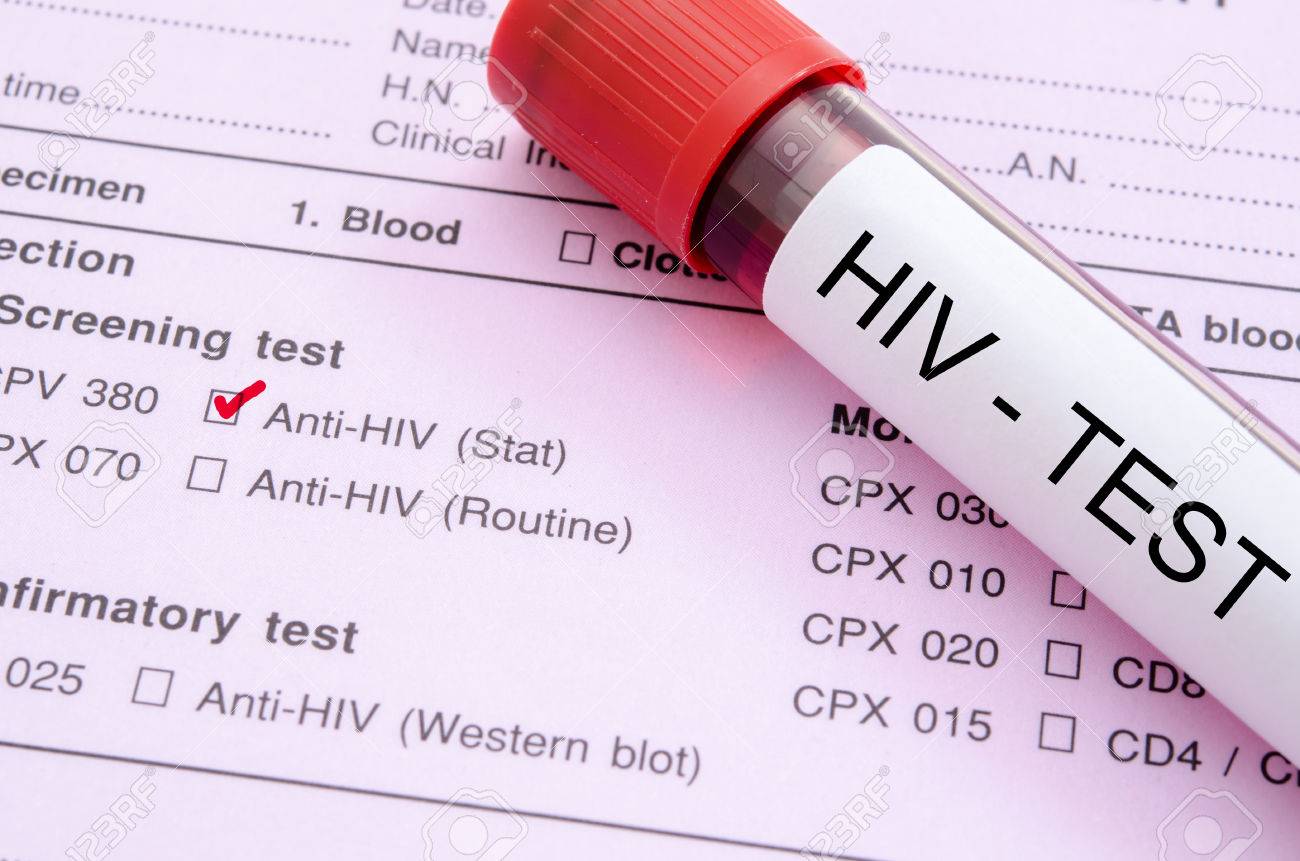 HIV Findings In DR Congo Could ‘Give Hope For Cure’

A study conducted in the Democratic Republic of Congo (DRC) and published in eBioMedicine could potentially contribute to finding a cure for HIV.

Scientists say the discovery of a large group of people whose bodies naturally control HIV without taking medication is leading to hopes of an eventual cure.

The study analysed samples taken from patients who have been living with the human immunodeficiency virus between 1987 and 2019.

The lead scientist in the research, Mary Rodgers, said: “When we first started to see the data coming in from the study we were surprised, but we were also elated. This could mean this is something we can cure.”

According to the BBC, the medical research discovered 4% of HIV carriers in the DRC were able to suppress the virus. Commonly less than 1% of those living with the immunodeficiency virus can do that.

HIV came to global attention in the 1980s. It has infected 76 million people since then and 38 million people are living with the virus, according to reports

eBioMedicine forms part of The Lancet family of medical journals.