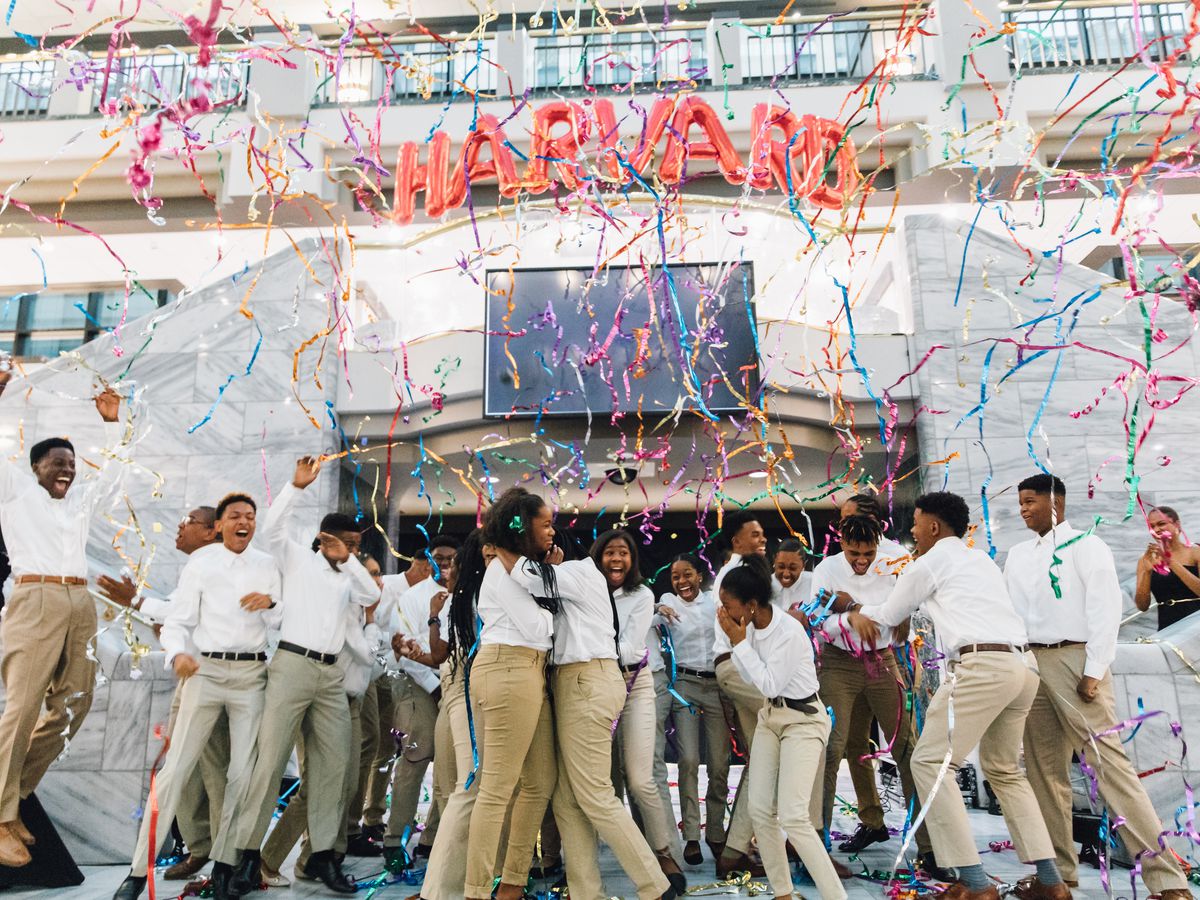 A team of African-American students known as The Atlanta Debaters, have created a monumental record, after winning – for the third year in a row – the championship for the international Harvard debate competition. This year it was done online because of COVID-19 pandemic. The Black debaters competed against students from more than 25 countries.

According to 11 Alive, the entire team is being recognized for doing “an awesome job,” both Madison Webb, the first Black female student, and sophomore Christian Flournoy, the youngest Black male student, secured the victory.

Every year, Harvard Diversity Project recruits a cohort of talented Black youth out of an applicant pool of hundreds throughout Metro Atlanta. The program seeks students that have never been exposed to academic debate.

Students get a summer residency at Harvard College, where they debate with and get tutored by hundreds of academic scholars around the world on academic debates.

Black News reports that the end goal of the Harvard Diversity Project (HarvardDCDP.org) is to promote educational equity. This would be achieved by creating opportunities for undeserved youth to gain exposure and access to academic training that will distinguish them as top candidates in the college admissions process.