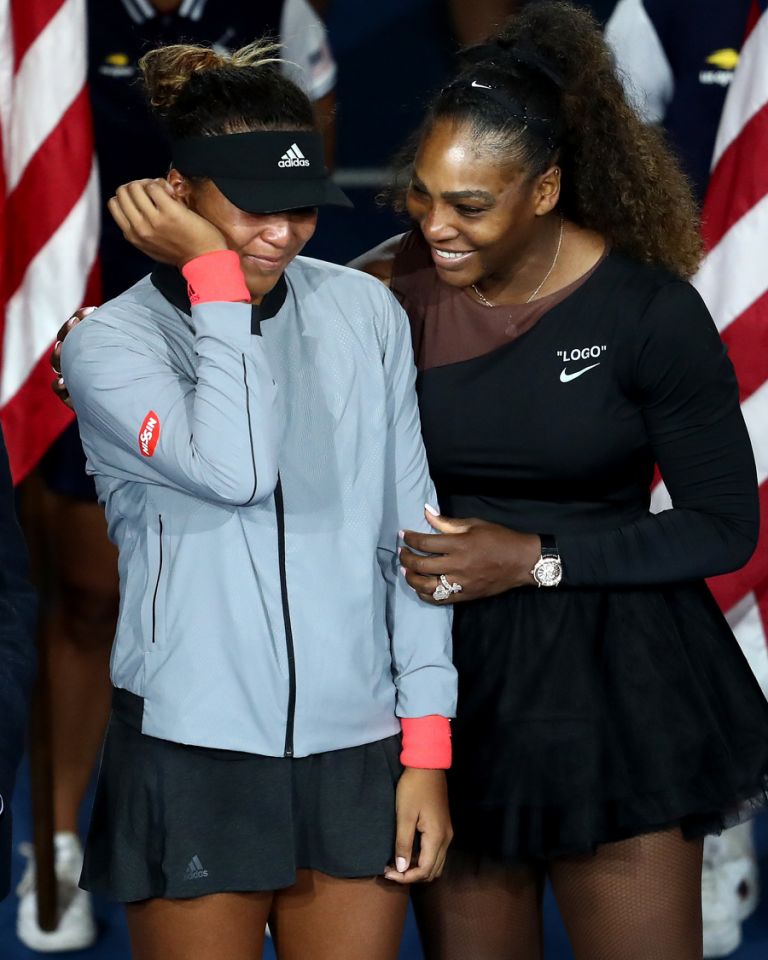 “It was always my dream to play Serena in the US Open final, so I’m really glad I was able to do that,” a tearful Osaka said at the trophy presentation.

Osaka, who had beaten Williams in their last encounter in Miami earlier in March, became the first Hatian-Japanese player ever to win a major tennis title.

“Thank you for your energy and excitement during this difficult time in Japan,” he said, referring to the powerful earthquake in the northern island of Hokkaido, which has killed at least 16 people.

Portuguese chair umpire Carlos Ramos caused a stare when, without soft warnings, went straight lynch-mob-style to incense Serena, penalizing her for series of questionable code violations that resulted in a £13,000 fine plus point loss to Naomi Osaka

Serena was going for her 24th grand slam win which would have equaled the record set by Australia’s Margaret Court, who’s achievement was made before the open era

Published in Americas, Sports and World