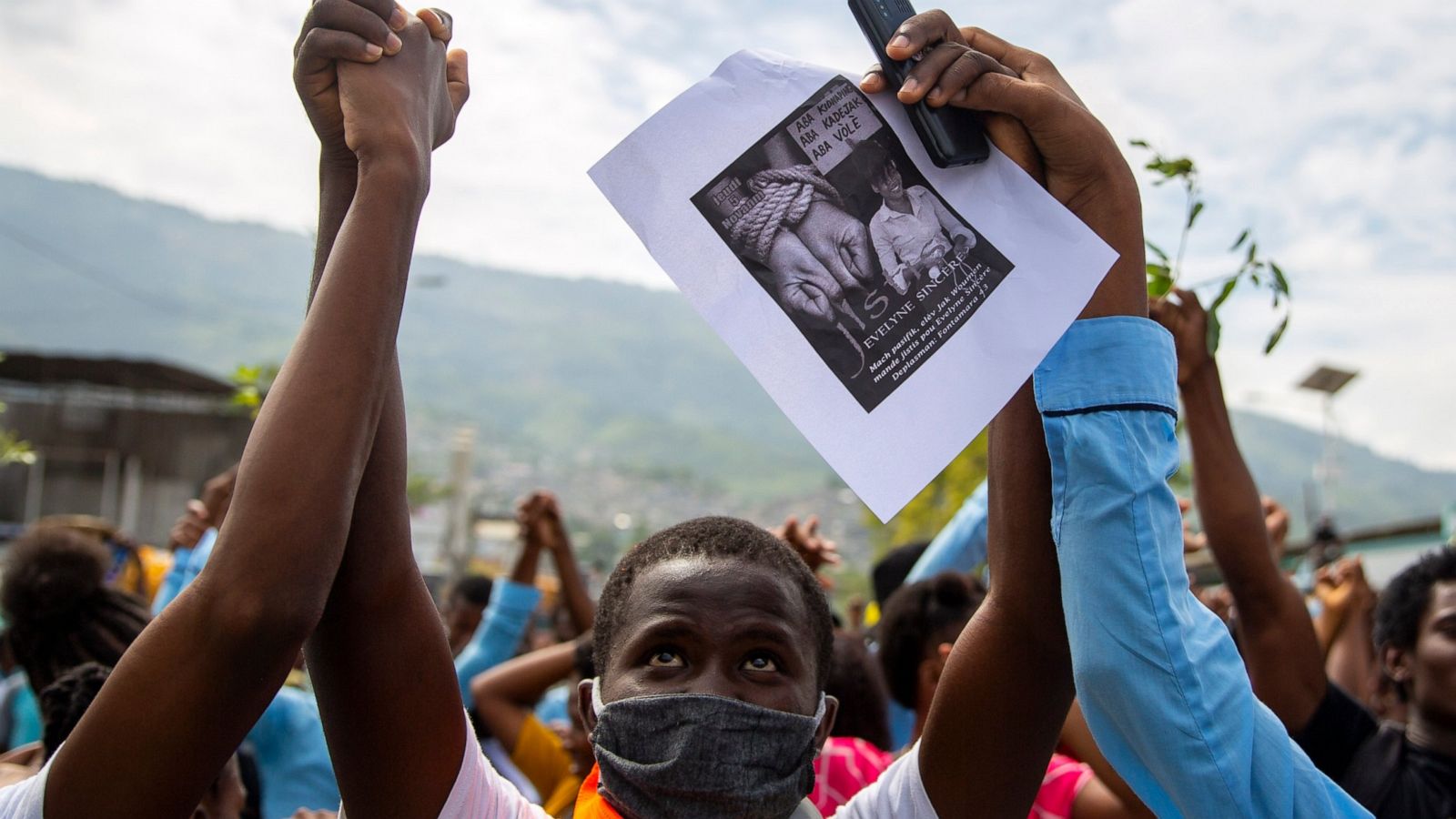 Haiti: Teachers To Go On Strike This Week As Armed Gangs Terrorize Haitians

An organization of Haitian teachers has called for a strike starting Monday after an educator was killed by an armed gang and in solidarity with 12 people abducted by kidnappers on April 11. The strike action is agitation for more security in the country, the organization said.

The organization known as the Referans group, called on all educational personnel to support the strike, which will run from Monday 19 to Friday 23 April, and to show their solidarity with the family of a teacher murdered in the suburb of Carrefour Feuilles (southeast of the capital, Port-au-Prince) on his way to work.

The collective demand is that the government of President Jovenel Moïse enforce measures to create a climate of security, or else they will support the call for an indefinite teachers’ strike launched by several teachers’ unions.

Referans also called for the release of a dozen people, among them seven priests, kidnapped on April 11 in Croix-des-Bouquets (northeast of the capital), an act attributed to the 400 Mawozo armed gang.

The director for Latin America and the Caribbean of the United Nations Children’s Fund (Unicef), Jean Gough, called a few days ago for an end to gang violence, which “is sowing terror and fear in more families and communities”, she said.

Also, he asked the gangs to refrain from attacking children and women, and urged the Haitian government to make the safety of minors a top priority.

According to the United Nations, between September 2020 and February 2021, the number of children and women, victims of armed assaults, allegedly attributed to criminal gangs, increased from 45 to 73 in several incidents that have repercussions, including on the provision of educational services.

According to the Haitian Brigade for the Protection of Minors (Bpm), at least 31 children were abducted between 2020 and 2021.

Last Friday, dozens of people, including political activists, marched through the streets of Port-au-Prince in solidarity with the victims of a massacre in Bel Air, the third to occur in that neighborhood, located a few meters from the National Palace.

The armed attack, perpetrated from March 31 to April 1, 2021, by members of the federation of armed gangs G9, left 13 dead, four wounded and five missing, according to a partial report presented by the National Network for the Defense of Rights.

Coupled with the political unrest, the Caribbean nation is facing a wave of kidnappings, rapes, armed attacks and other safety-threatening vices.