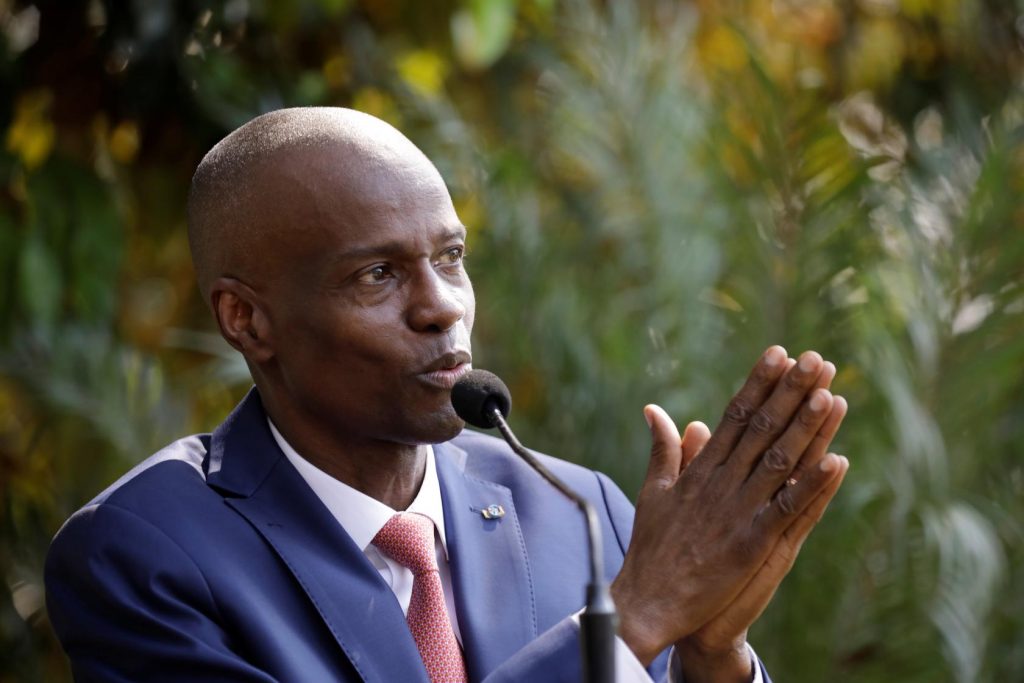 The President of Haiti, Jovenel Moise, on Tuesday ruled out again a transition as a strategy to renew political power, and defended the voting on a new Constitution that offers stability, Prensa Latina reports.

During the ceremony on the 218th anniversary of the creation of the national flag, the head of State, whose legitimacy is widely questioned in the country and abroad, reiterated that transitions have never brought good things to the nation, except that ‘old naughty deal’ that divides the State into small pieces.

‘We can’t do that anymore, I call on all actors to strive to put the country on the path of stability,’ he said, and stressed the need for elections later this year for the people to decide who should govern them.

The referendum to modify the current Constitution will take place before the general election, despite targeted criticisms.

According to Moise, the new Constitution will allow the State to reach the communal sections, and is an opportunity for young people and the diaspora to have easier access to national politics, for which he asked the people not to miss such an opportunity.

The president, in his speech, reiterated on the need for unity and recalled that the independence forefathers and heroes left out all divisions whether they were issues of color, ideology, or social class.

He stated that the motivation behind their struggle was to unite and fight for freedom.