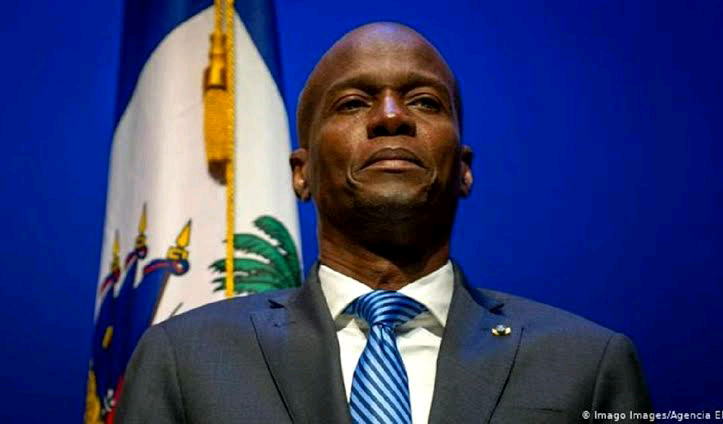 The government of Haiti has declared a two weeks state of emergency after the assassination of the country’s President Jovenel Moïse.

Martial law was declared for 15 days – from 8 to 22 July. For the same period, national mourning was declared in Haiti.

“The interim prime minister of Haiti, Claude Joseph, has declared martial law in the country after the assassination of President Jovenel Moïse,” the statement reads.

Joseph also hailed Moïse as a “man of courage” who stood up to “some oligarchs in the country” in spite of the risk to his life.

During all 15 days of mourning in Haiti, national flags will be lowered, discos and other relevant institutions will be closed. Radio and television are asked to schedule programs and music with this in mind.

The killing of Moïse earlier and the wounding of his wife was expected to bring more chaos to the unstable country.

As reported before, the president of Haiti, Jovenel Moise, a former businessman who took office in 2017, was shot dead and his wife, Martine Moise, was seriously wounded when heavily armed assassins stormed the couple’s home.

Published in Oceania & the Caribbean, Politics and World