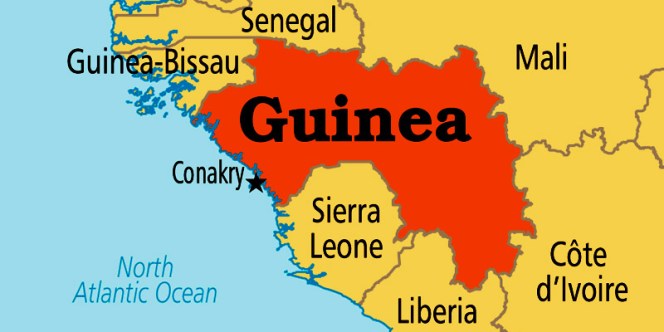 No fewer than 11 people have died in Guinea’s southeast two-day communal clash, and over 40 people left injured, officials said this week.

The violence between mostly Muslim Tomas Mania and mostly animist Tomas was sparked Saturday by the unveiling of a new house for the Tomas patriarch in the town of Macenta, local sources told AFP.

Several police reinforcements from neighbouring towns were left injured as they failed to stop the fighting, a prefectural source said.

Witnesses said many residents had fled and taken shelter in the surrounding forest.

Eleven corpses were brought to the local hospital between Saturday and Sunday, according to regional governor Mohamed Ghare.

Kaba Conde, the director of the hospital, said most could not be identified due to injuries sustained from machetes, clubs and stones.

The rival sides had also used hunting rifles against each other, he added.

The Tomas and Tomas Mania both claim to have founded the town of Macenta, and clash regularly, often over land issues, according to the official.

Communal violence is common in the southern region near the border with Liberia, where clashes between groups regularly break out over religious and other grievances.

In 2013 at least 95 people died and around 100 more were wounded in a week of clashes in the south of the impoverished West African country.