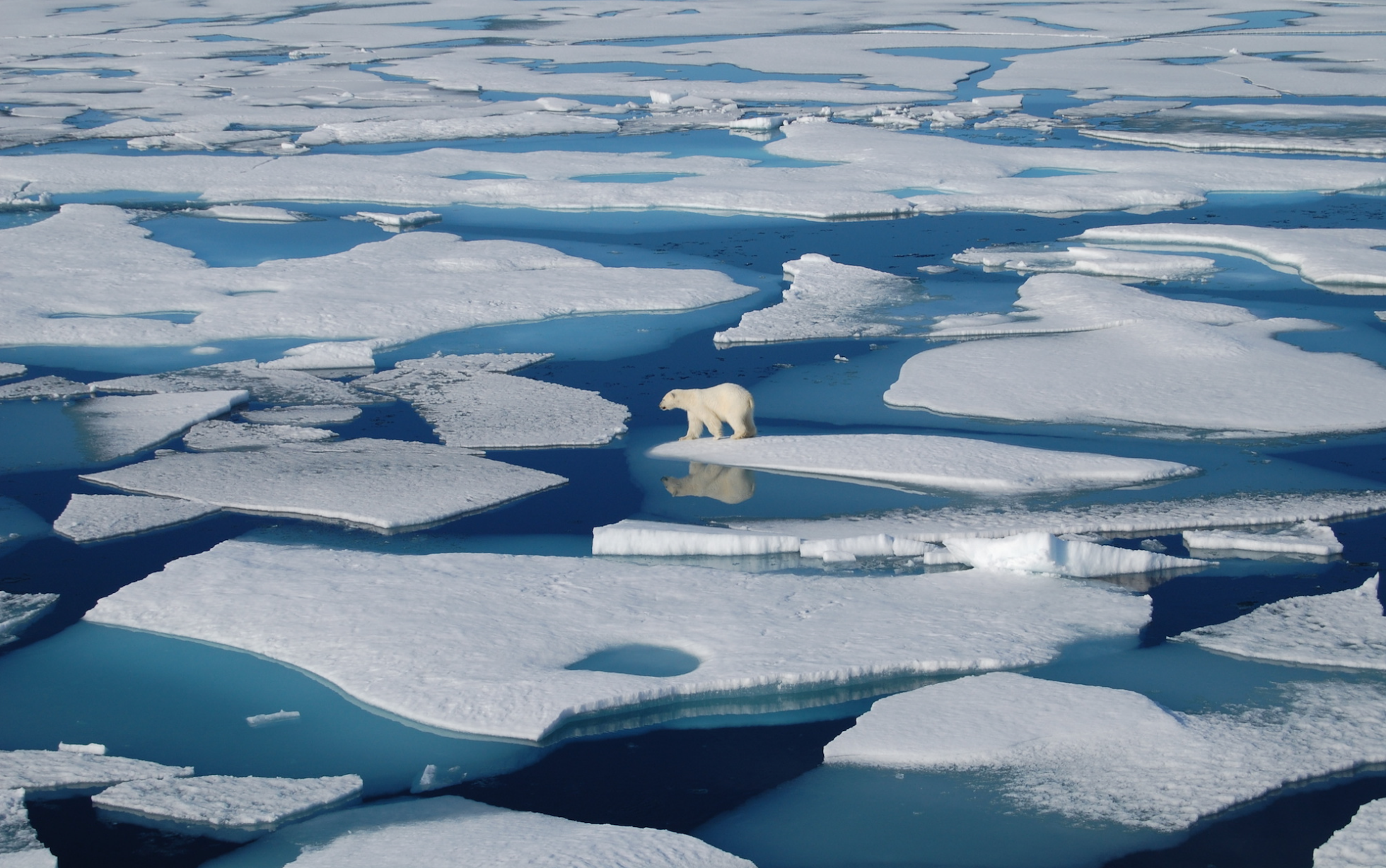 Author Zoe Tidman wrote the following article in The Independent:

Greenland’s ice is on course to melt faster than any other time in the past 12,000 years unless emissions are slashed drastically, according to new study.

The findings are “yet another wake-up call”, the researchers said.

The scientists warned Greenland’s rate of ice loss is on its way to becoming “greater than anything we’ve ever seen” in the 12,000 years unless there are huge changes to greenhouse gas emissions.

The study, which has been published in the science journal Nature, is based on the simulations of the changes in the Greenland ice sheet from the beginning of the Holocene epoch – around 12,000 years ago – and going forwards until 2100.

Results show the current rate of ice loss on the world’s largest island is similar to its highest ones during the Holocene – which the researchers believe future rates are likely to top.

“Basically, we’ve altered our planet so much that the rates of ice sheet melt this century are on pace to be greater than anything we’ve seen under natural variability of the ice sheet over the past 12,000 years,” Jason Briner, the lead author, said.

“We’ll blow that out of the water if we don’t make severe reductions to greenhouse gas emissions,” the University at Buffalo College geology professor added.

He said this century’s rate of mass loss would be “only slightly higher” than anything experienced in the last 12,000 years if the “world went on a massive energy diet”, according to the researchers’ model.

In their simulations, the researchers found that the largest ice mass losses in the past, between 10,000 and 7,000 years ago, were at rates of around 6,000 billion tonnes per century.

This is similar to the estimated rates of the first two decades of this century – 2000 to 2018 – of around 6,100 billion tonnes per century, the researchers said.

However, projected ice sheet mass losses for the rest of this century are expected to exceed those maximum rates, they added.

“Under a high-emissions RCP8.5 scenario – the one the Greenland ice sheet is now following – the rate of mass loss could be about four times the highest values experienced under natural climate variability over the past 12,000 years,” Mr Briner said.