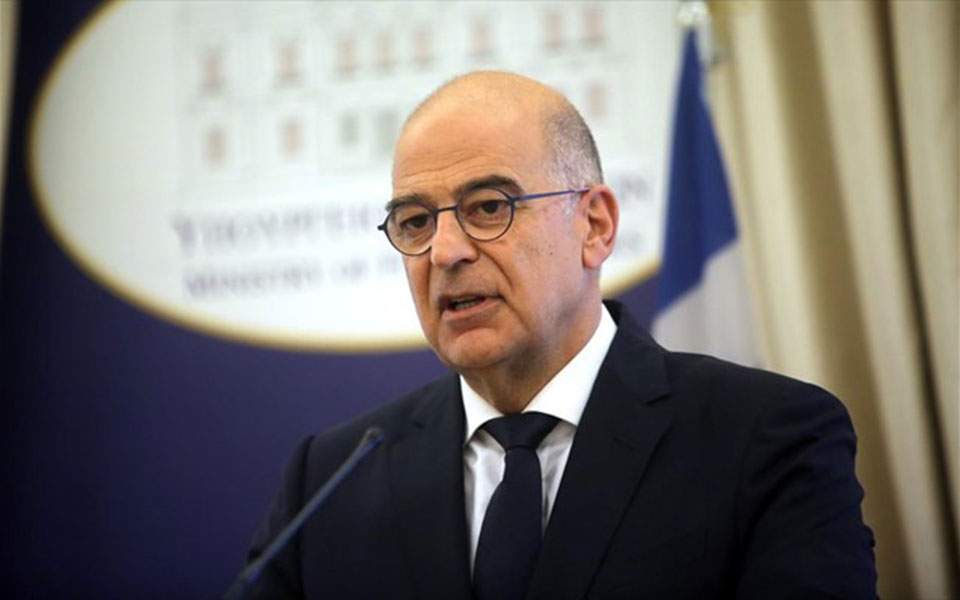 Turkey’s plans to establish a base on the coast of Libya close to the Greek Island of Crete has elicited concerns from Greece, according to the Greek Foreign Minister, Nikos Dendias.

The Minister also stressed that Greece would rather have local authorities control Libyan shores, as opposed to militias or foreign Turkish deployments in the country.

“We hope that Fayez al-Sarraj’s government will revoke the agreements and memoranda it signed with Turkey regarding maritime areas and other agreements of a military nature.” Said Minister Dendias, adding that the US “refuted Turkey’s claim that it is a cornerstone of NATO’s presence in southern Europe and the Middle East.” A role he insists belongs to Greece.

The Greek Minister also voiced his thoughts on Turkish-European relations, stating that he believed Ankara will continue to pull away from Europe should it continue pursuing policies that undermine the security of European Union, emphasising that Turkey cannot hope to enter the EU without complying with the rule of law and human rights.

Dandias, however, affirmed that Greece would resort to dialogue with Turkey on the grounds that these talks take place in an appropriate political climate to usher in fairness and equality between the two parties.