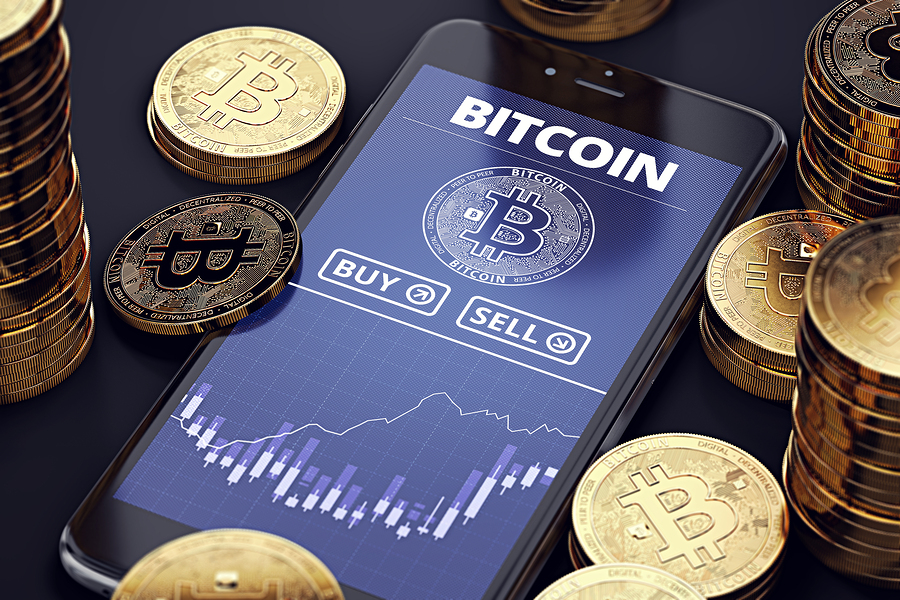 Goldman Sachs has started offering Bitcoin (BTC) futures trading product to its client and the company is working with investment giant, Galaxy Digital in which the CEO, Mike Novogratz, has agreed to provide liquidity to Goldman Sachs for the Bitcoin futures trades.

According to CNBC, this is the first time Goldman Sachs is partnering with a digital asset-based liquidity provider. Galaxy Digital co-president, Damien Vanderwilt, said the company offered a gateway to the crypto space allowing a tightly regulated entity like Goldman to offer crypto-related investment products.

Goldman Sachs is said to be offering CME Group Bitcoin futures for its clients, marking another expansion of its recently established cryptocurrency trading desk. This move by Goldman Sachs comes as the company earlier announced that it would be debuting Ether (ETH) futures and options.

According to reports, this major step by Goldman may hit the Wall Street and beyond as banks increasingly face pressure from clients who want exposure to bitcoin. By being the first major U.S. bank to begin trading cryptocurrency, Goldman Sachs is essentially opening the floodgates and at the same time, giving cover to other banks to begin doing so as well.

Damien Vanderwilt, in an interview, said:

“There’s a whole dynamic with the major banks that I’ve seen time and time again: safety in numbers. Once one bank is out there doing this, the other banks will have FOMO (fear of missing out) and they will get on-boarded because their clients have been asking for it.”

Goldman Sachs’ strategic partnership is one of several high-profile moves Galaxy Digital has made in recent months, including a string of acquisitions of digital-asset management firms. The acquisitions include Vision Hill and BitGo, which the company acquired for $1.2 billion in May.

Goldman becomes the second major investment bank in the past four months to close deals with Galaxy Digital. In March, Galaxy said Morgan Stanley had begun offering wealth-management client access to some of its bitcoin funds.

Damien Vanderwilt explained that as more banks allowed clients to trade bitcoin, the depth and breadth of the market improves, which ultimately should lower bitcoin’s famous volatility.

Despite Goldman Sachs now offering Bitcoin futures trading to clients, several Goldman Sachs figures are still reportedly not sold on Bitcoin as an “investable asset class.” Earlier in June, the bank’s global head of commodities research, Jeff Currie, argued that Bitcoin was more similar to a “risk-on” asset like copper rather than an inflation hedge like gold.