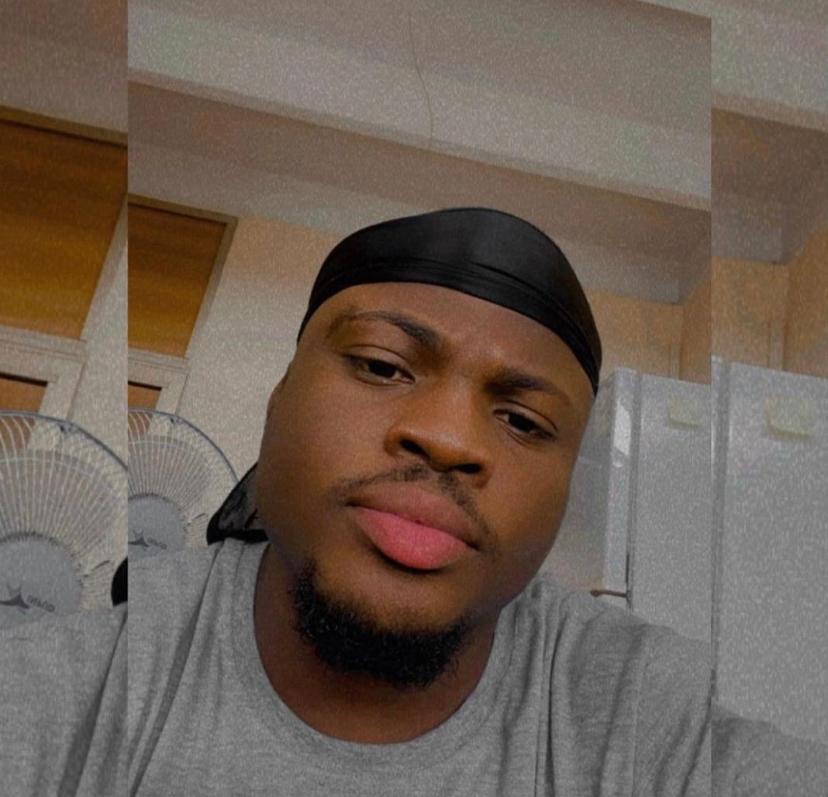 Ghanaian Medical Student Dies In Cuba, Rejected By Hospital Because Of His Nationality

A brilliant but ailing Ghanaian medical student in Cuba, Erasmus Klutse, reportedly died after he was neglected by the school clinic because of his nationality.

According to Emmanuel Dwomfour-Poku, the organising secretary and PRO of NUGS (National Union of Ghanaian Students), Cuba, Erasmus was rushed to the school clinic and was refused treatment. He subsequently needed to be sent outside the campus but the ambulance had no gasoline and there was no funding to help the situation.

When contacted for help, the Ghanaian embassy in Cuba also reportedly refused to render assistance.

“This was possible because both the Ghanaian embassy and our sponsors, GNPC, had abandoned us”, Emmanuel Dwomfour-Poku said.

It was also reported that the late Erasmus’ number was blocked by the Ghanaian embassy for constantly asking about his stipend which he had not received for five months.

Giving more clarity on the fate of Ghanaian students in Cuba, the PRO further stated that: “We set our expectations high only to fall short as we were sabotaged by our own government. None of us accounted for the water shortages, the rotten food being served to not only us but also our friends of wiggling kind, and lack of petrol to facilitate transportation which would later cause the loss of our brother.”

Erastus was a hardworking medical student, as described by his colleagues. He was also described as a relentless young man, but he passed away untimely due to the  neglect by both the Cubans and Ghanaian stakeholders.

Back in Ghana, thousands of individuals are protesting the poor state of the country and a social media campaign has been trending online with the hashtag: #FixTheCountry