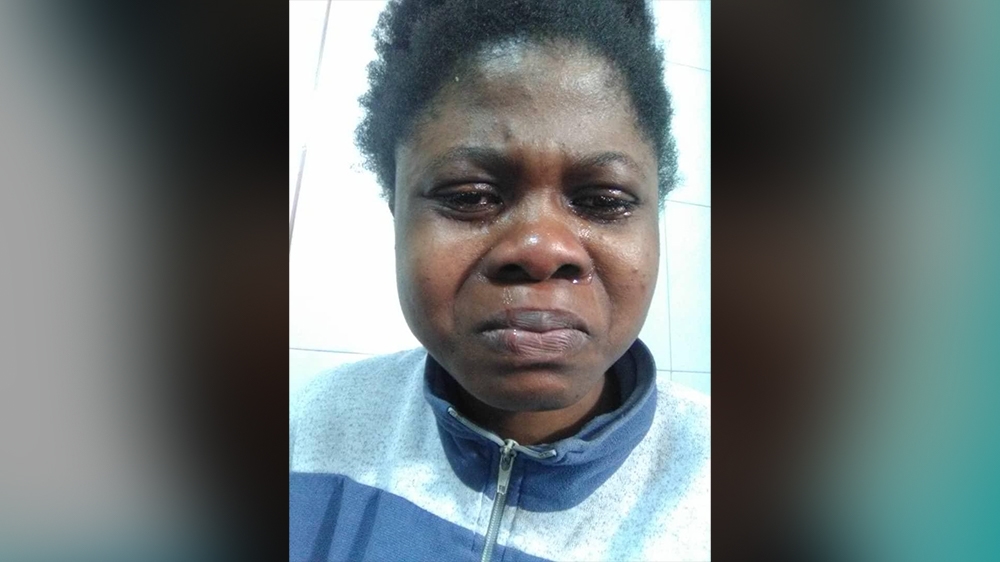 Islam, a version of the three Abrahamic religions, calculatingly and craftily anti African? A Caucasian sub-group genetically averse to Negroids? Or a global Arab culture incubated in the savage hatred of the Black race? The over 1,000 years and still ongoing terroristic posture of Caucasian Arabs against Africans came to full display yet again in far away Lebanon

Tay’s body was discovered in a car park under her employer’s high rise four story building home in Beirut’s southern suburbs, between 3 and 4am on March 14. Forensic examination of her body found that her death was caused by a traumatic head injury “as a result of falling from a high place and crashing into a solid body”

The Lebanese Police have not arrested her employer and so far, according to their reports, her murder is being treated as “suicide”

According to Aljazeera, her Arab employer, Hussein Dia, claimed she committed suicide when the entire family was “asleep”

But in the week before she was murdered, Tay had contacted family in Ghana, sending series of chilling texts with over 40 minutes of voice messages to Canada-based activist group, This Is Lebanon, providing detailed accounts of constant physical abuse and torture

In one of the heart wrenching messages, Tay disclosed she sleeps in the kitchen. She also stated that Hussein Dia her employer and Ali Kamal, owner of the domestic workers agency had both violently beaten her a number of times plus seizing her phone to prevent her from contacting family in Africa

18 hours after a last frightening cry for help, she was found dead, with her Arab employer, Hussein Dia, claiming she committed suicide

Will African men collectively and unconditionally on a global level protect African women?