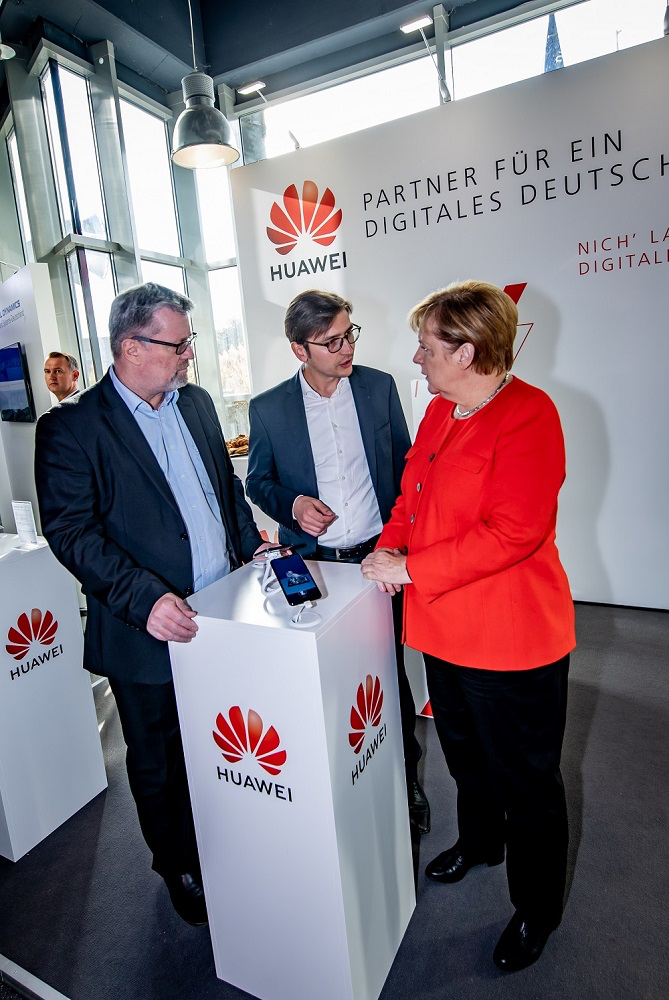 Enjoying an enviable status as one of the most trusted and sort after auto producers in the world, and impressively securing a chunky slice of the highly competitive and controlled Chinese market- with Over 7 million automobiles sold from a combined total of 28 millions of all global car brands last year- German Chancellor Angela Merkel must decide if to risk giving up this golden Asian marketing by towing Trumps line of ostracizing Huawei completely from the German 5G telecommunications market!

Under immense pressure from her Intelligence agencies and stern warnings from Washington- Huawei has been catching storm from the Trump,s presidency, allegedly for being the clandestine spying arm of the Chinese government- Merkel must decide if to ignore Washington and listen to the worries of German auto makers who clearly are in a prestigiuos class of their own on the Chinese soil, outshining even Chinese and American brands like Ford, or forfeit decades of toil and sweat to appease Trump

Whilst Germany is forced into a corner of proving if she is an ally, or according to America, a “traitor” to the trans-Atlantic alliance; China is not sitting idly, as threats of hitting Germany where it hurts if Huawei was barred, was voiced  by The Chinese Ambassador to Germany, Wu  Ken, last month, in what many considered a veiled threat to possibly Germany’s superior status in the Chinese auto market.

What does this portend for the strongest economy in Europe?

Published in Politics and World