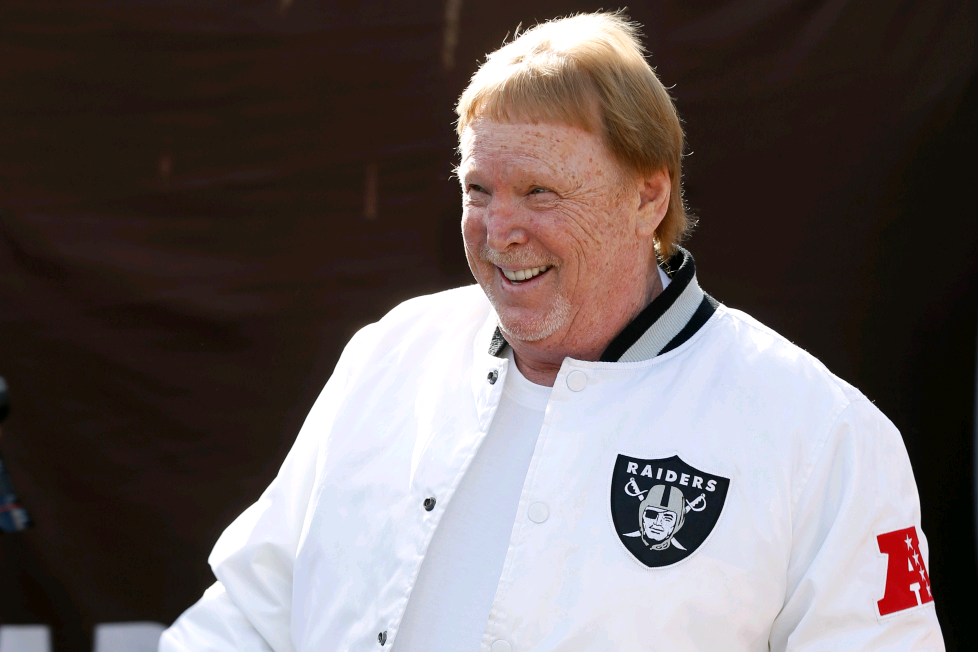 Mark Davis, who is reported worth $AUD650 million, spoke up after a post that said “I CAN BREATHE” was shared by the Raiders on Twitter when former police officer Chauvin was found guilty of murdering George Floyd.

Floyd repeatedly told police “I can’t breathe” when Chauvin’s knee was on his neck for more than nine minutes, and those words became the catchcry of the Black Lives Matter movement.