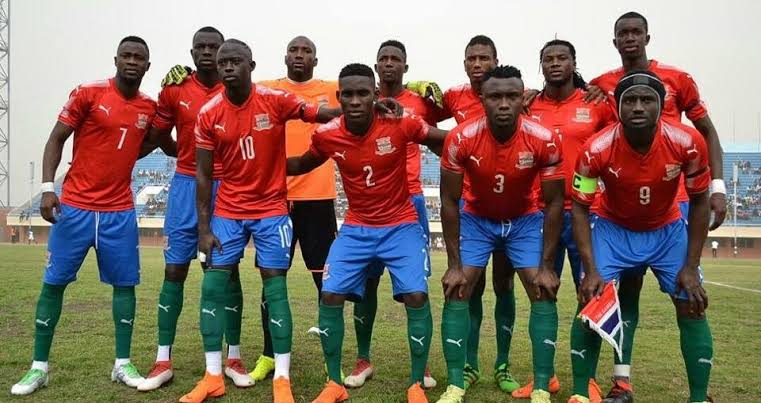 Gambia national football team players boycotted a meeting with their President over the government’s failure to fulfill a promise of paying them bonuses for qualifying for the Africa Cup of Nations (Afcon).

According to reports, the meeting with President Adama Barrow on Monday had been arranged to officially hand over 11million Gambian Dalasis (US$215,000, Sh23 million) to the team, but the players say is too small an amount for the entire team and staff.

The President presented a total of US$273,000 (Sh29 million) to three national sporting teams at an event at State House in Banjul.

The Scorpions had indicated their intention to decline the invite in a letter earlier sent to the President of the Gambia Football Federation.

“The team would like to thank His Excellency for the invitation, but would kindly decline the invitation to meet and the money offered,” the letter partly reads.

They add that while playing for the country had never been primarily about money, football is a game of incentives which should be extended to them to serve as motivation for upcoming players.

“Having qualified to compete in next year’s Africa Cup of Nations for the first time in Gambian history, the team deserves to be given a bonus that would motivate the players and every child who dreams of playing for the Gambia someday,” the letter noted.

Gambia, who were in Group D alongside Gabon, DR Congo and Angola, finished as group leaders with 10 points, under the tutelage of Belgian Tom Saintfiet.

The Scorpions will be making their first appearance ever in the continental tournament when they play in Cameroon next year.