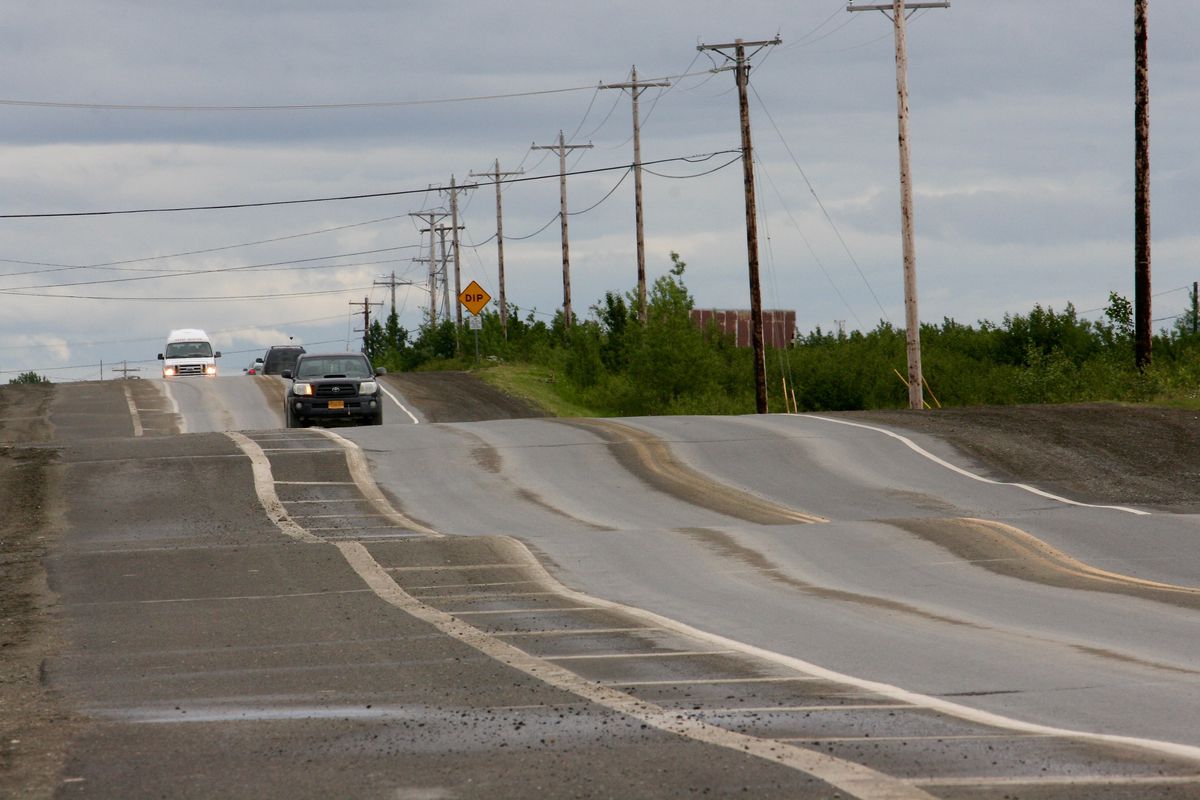 With earth’s temperature now believed to be the warmest since 5 thousand years, it’s much older gigantic polar ice blocks are now melting at an alarming rate. A haunting image is now becoming visible in all the arctic region, as permafrost; the vast realm of permanently (until now) frozen ground that lies beneath the snow and ice in the Arctic, begin to thaw, emitting heat trapping gases into the air, destabilizing and distorting the shape of land and worst still exposing life on the planet to ancient unknown viruses, once securely locked in hard iced soil for thousands; if not millions of years

Because permafrost never melts, it holds thousands of year’s worth of dead flora and fauna and their carbon. Almost a quarter of land in the Northern Hemisphere is covered with permafrost

Trapped in this frozen soil and vegetation is more than twice the carbon found in the atmosphere. As the permafrost thaws, microbes come to life and start eating the buried organic matter, which in turn releases CO2 and methane, a greenhouse gas that is 25 times as potent as CO2 (although shorter-lived). A 2014 study estimated that thawing permafrost could release around 120 gigatons of carbon into the atmosphere by 2100, which would contribute another .3 degrees Celsius of warming. A conservative estimate some believe

From the shocking speed of Arctic warming and the disturbing ways that melt-water moves through polar landscapes, scientist now suspect that for every one degree Celsius rise in Earth’s average temperature, permafrost may release the equivalent of six years’ worth of green house pollution—double to triple what scientists thought a few years ago. Within a few decades, if we don’t curb fossil fuel use, permafrost could be as big a source of greenhouse gases as China, the world’s largest emitter, is today.

The Svalbard Global Seed Vault in northern Norway recently got flooded by water from thawed permafrost. A 150-metre-long tunnel that leads to the seed vault itself, where about one million seeds have been stored at a temperature of -18 degrees Celsius, it is also known as the “Doomsday” vault, built to offer “fail-safe” protection for food products against any disaster

Permafrost thaw is now known to be widespread, accelerating and irreversible. With it comes visible damage on the ecology, hydrology and landscapes of communities in the Northern Hemisphere

Estimates put the cost of climate-related disasters at $520bn a year, while the additional cost of building infrastructure that is resistant to the effects of global heating is only about 3%, or $2.7tn in total over the next 20 years.

The full havoc that this phenomenon could inflict on earth is still unknown, but one thing is sure, either humanity decarbonises now or brace up for a coming Armageddon