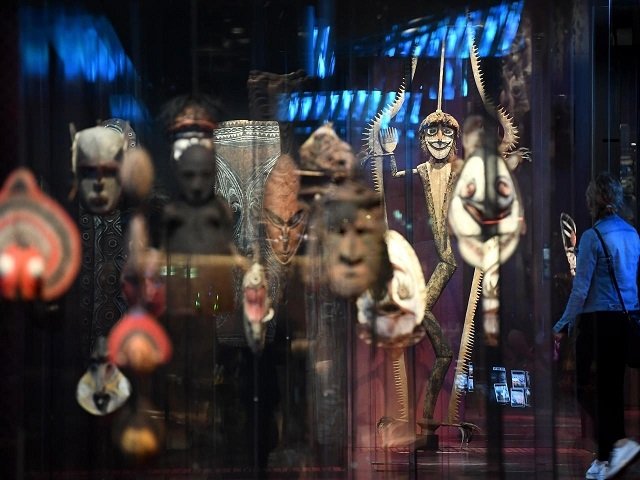 French members of parliament underwent a voting exercise on Tuesday on the possible restitution of stolen arts and cultural treasures back to Senegal and Benin.

In 1892 the French looted the Abomey palace and carted away 26 items of the “Behanzin Treasure”, which are currently displayed at the Quai Branly-Jacques Chirac museum in Paris. However, these looted African ancestral treasures could soon be on their way back home to Benin.

Senegal could be given back the saber and sheath of El Hadj Omar Tall, a famous West-African military and religious figure from the 19th century. They are the property of the Army Museum in Paris and are currently displayed at an exhibition in Dakar as a long-term loan, Africanews reports.

Although the French Culture minister Roselyne Bachelot has said that the vote is “a new chapter in the cultural link between France and African countries”, the president of Benin Patrice Talon, reckon the restitution is too limited and too slow.

Talon said that France has taken “small steps” but that giving back the 26 artworks is the bare minimum, he said in an interview with the weekly Jeune Afrique.

He wants a “general law” allowing for the “global restitution” of items “based on a detailed inventory”.

In 2017, French President Emmanuel Macron, during his visit to Ouagadougou, promised to rethink the cultural partnership between France and its former African colonies.