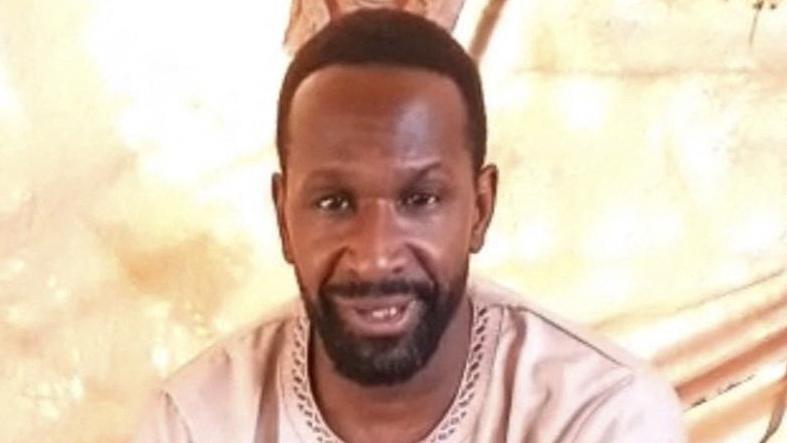 A French journalist Olivier Dubois is calling on France to come to his rescue after he was kidnapped by radical Islamists in Mali.

Dubois made the plea via a video that has gone viral on social media platforms.

“I’m Olivier Dubois. I’m French. I’m a journalist. I was kidnapped in Gao on April 8 by the JNIM (al Qaeda North Africa).

“I’m speaking to my family, my friends and the French authorities for them to do everything in their power to free me,” Dubois said in a 21-second video shared on social media.”

The French foreign ministry have acknowledged his disappearance but stopped short of calling it a kidnapping.

According to Africanews, it is partly due to perceptions the French government is prepared to pay ransoms, which France has repeatedly denied.

Dubois is the first French national to be taken hostage by jihadist militants in Mali since French aid worker Sophie Petronin was freed in October last year after being abducted in 2016 from Gao.

“We have reason to believe the worst scenario, unfortunately, and there are fair chances that he was indeed kidnapped by this armed group in the northern part of Mali,” said the head of Reporters Without Borders Arnaud Froger.

“We are calling on the authorities to do everything they can to put every means at their disposal to try to secure his release.”

“We know that Malian and French authorities are very aware of what happened, they are working on it. So we maintained this quietness as long as possible. But now with this video it’s not possible anymore so will try to gather everyone and see what we can do about it,” Froger said.

Olivier Dubois is a freelance journalist who writes for Le Point, a news magazine, and Libération, the newspaper.