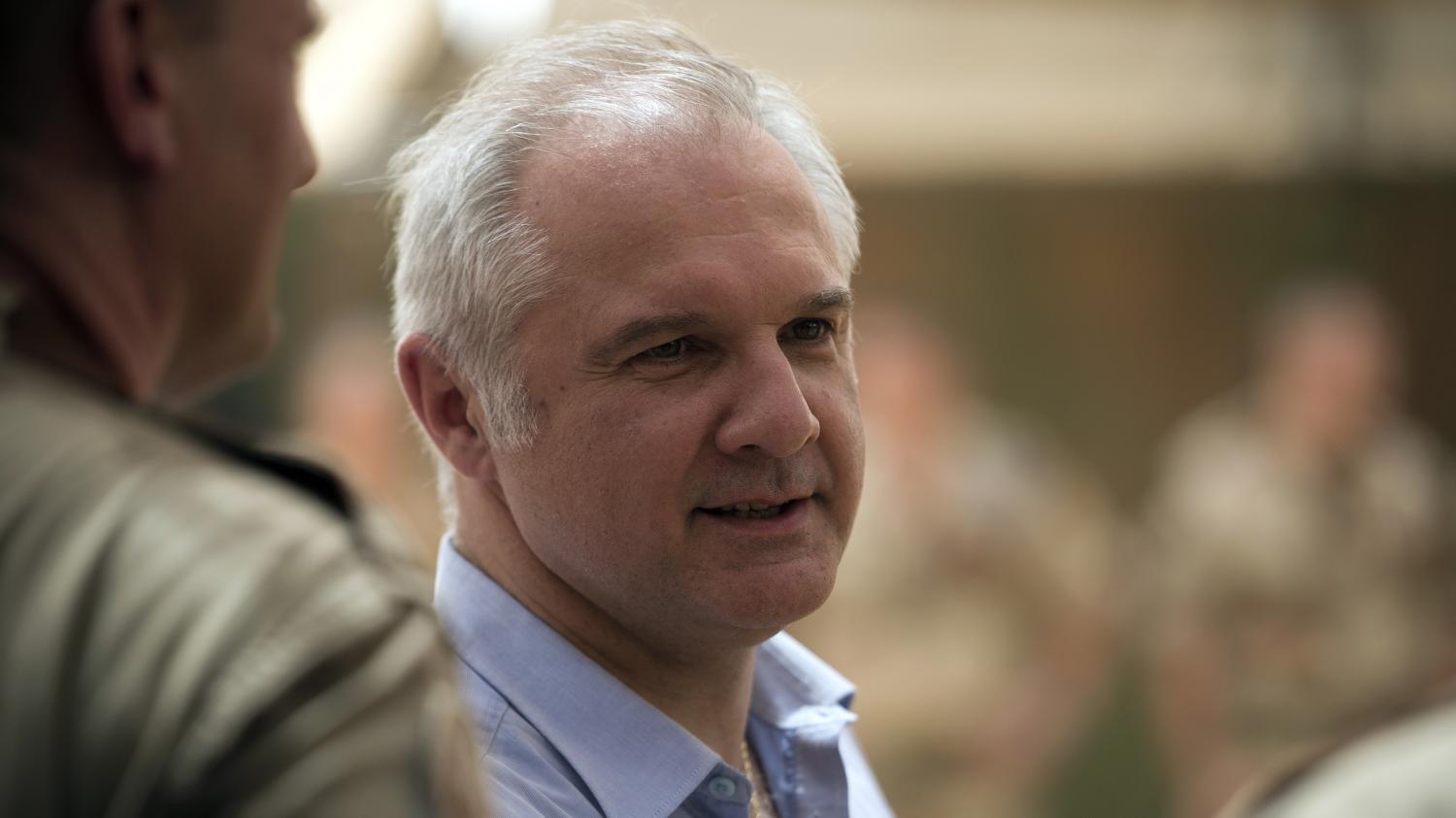 France has recalled its ambassador in Ivory Coast Gilles Huberson, in a surprise move that has raised eyebrows. Normally, ambassadors are usually recalled when two countries face diplomatic tensions, or when facing sanctions.

However, according to the French investigative newspaper Mediapart, the French ambassador to Cote d’Ivoire, Gilles Huberson, is the target of an investigation by the foreign affairs ministry into allegations of sexual violence and sexual harassment spanning a number of countries.

Five women have given statements attesting to degrading remarks and sexual gestures.

The French Ministry of Foreign Affairs has yet to give a clear reason to this return, but assures it is in no means the consequence of a disagreement between the two presidents Macron and Ouattara.

Huberson would be investigated for acts of sexual violence on five of his colleagues, both during his time as Ambassador in Mali between 2013 and 2016, and since he was nominated in Ivory Coast in 2017, Mediapart reports.

Mediapart had access to a number of eyewitness statements of women directly involved, and interviewed both men and women who had worked for or indirectly with the ambassador.

A number had spoken of a ‘locker room’ atmosphere within the French diplomatic mission, as the ambassador had an authoritarian air, preferred whiskey and cigars, and cracked ‘humiliating’ and infantile jokes.

Others recalled when the ambassador ‘threw’ himself against a woman in an attempt to kiss her, among other allegations.

If the accusations turn out to be founded, it would deal a devastating blow to France, as the French ambassador to Ivory Coast is the most prestigious job within the African division of the French Foreign Ministry.

All this is happening a few weeks before Cote d’Ivoire’s heavily awaited elections.

Following Ouattara’s official declaration as a candidate to a third mandate, protesters took their anger to the streets. 15 people died during the demonstrations.