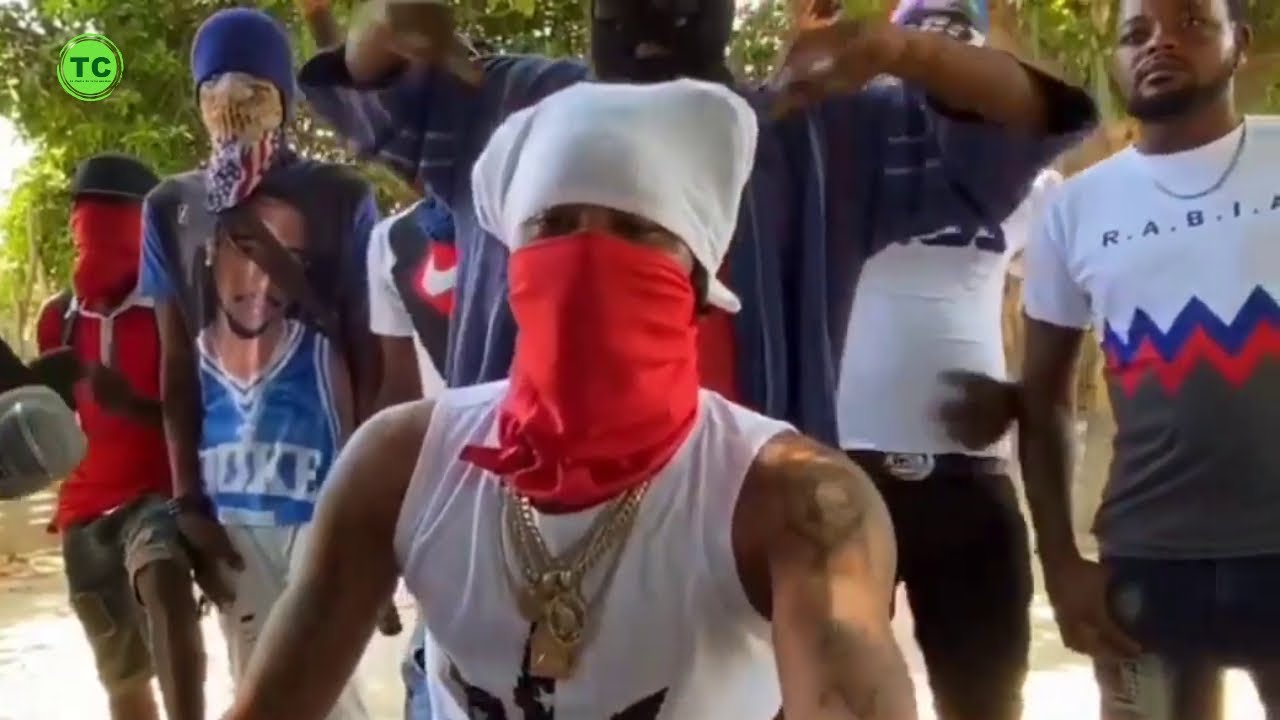 The leader of the Haitian gang that kidnapped ten Catholic congregants including two French nationals, in a recent radio interview, said the European abductees are “important” to them because France owes the Caribbean nation a lot of money, The Haitian Times reported.

Gang leader Wilson Joseph, who goes by the moniker “Lanmò San Jou” (Death Without Days), also blamed their former colonizers for Haiti’s current state. “The French people are important to us,” he said. “They’re the ones who got the country to where it’s at now. They owe Haiti a lot of money.”

On January 1, 1804, Haiti gained independence from France after a 13-year campaign led by military leader General Toussaint Louverture, but their former colonial masters demanded the Caribbean nation pay them 150 million francs (about $21 billion today) to compensate former slaveholders for their loss of property during the Haitian Revolution. It would take the first independent Black country 122 years to pay the amount.

The French nationals are among eight other Catholic members including priests and nuns that were kidnapped by the “400 Mawozo” gang last week. Reports from local media say one of the abductees – the mother of a priest – was released last Thursday after the gang was paid $50,000. Wilson is threatening to starve the remaining abductees if their demands are not met.

Gang violence and kidnapping for ransom have taken an upward trajectory and many Haitians believe the current state of things in the country is due to Jovenel Moise’s failure as president.