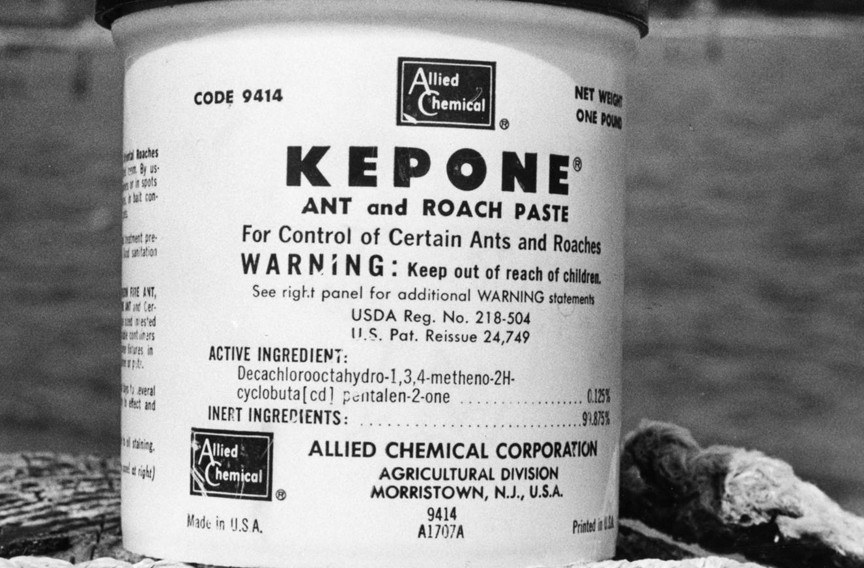 For decades, multinational owned banana plantations corporations ravaged the Caribbean Antilleans virgin lands with cancer causing pesticides, solely to fill up bellies in Europe and meet up profit book balance; now a chilling reality presents itself, as the entire islands eco-system is wholly poisoned and near collapse, with almost 100% of the islands population carrying the cancerous chemicals in their bloodstream

As French agriculture minister in 1972 Jacques Chirac, who later became president, authorised Chlordecone as a pesticide for this Caribbean regions.

Chlordecone was already recognised as hazardous in 1972. It was banned in the US as kepone after several hundred workers were contaminated at a factory in Hopewell, Virginia, in 1975. Their symptoms included nervous tremors, slurred speech, short-term memory loss and low sperm counts. It was not banned in the Antilles until 1993 – a delay attributed to lobbying pressure from powerful banana plantation owners

Presently, “One-third of coastal waters are contaminated, all the rivers are wholly contaminated – fishing is allegedly banned there. Agricultural land is 30-50% contaminated, disrupting local food production thus raising poverty and hardship for the local population.”

French parliamentary inquiry, said half of the island’s 24,000 hectares (59,305 acres) of agricultural land has chlordecone contamination, and 4,000 ha of that was totally polluted.

Over 93% of both populations combined “Guadeloupe and Martinique” carry this cancerous chemical in their blood stream, according to a 2013-2014 study.

Alarmingly both Islands hold the record for the highest case of cancer appearing amongst men in the world, with African Caribbean and African American men registering the highest occurrence of prostate cancer.

Published in AfricaWatch, NatureWatch, Oceania & the Caribbean, Science and World