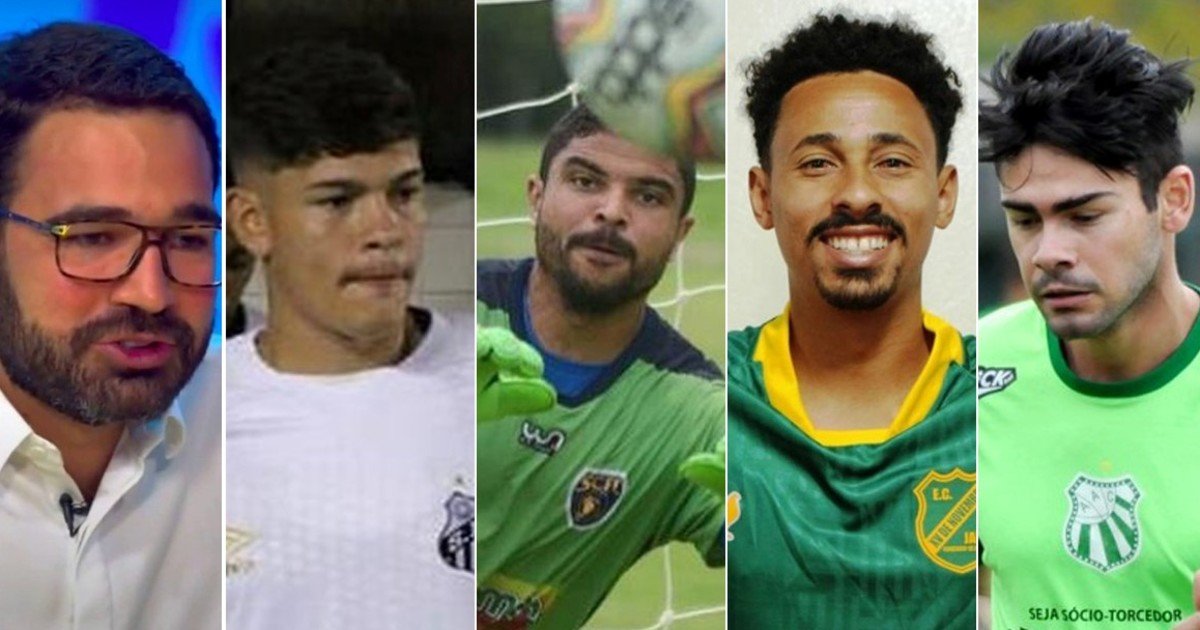 The president and four footballers of Palmas Soccer and Regattas, a Brazilian soccer Serie D club, died yesterday Sunday morning after their touring airplane crashed seconds after taking off. The pilot of the plane “Commander Wagner” was also confirmed dead

The six deceased were traveling to Goiás to play a match, the club stated. The plane they were traveling in had taken off from Tocantis. Authorities are yet to confirm the cause of the crash

The aircraft chartered by the club, took off from Palmas, capital of Tocantins state, in central Brazil.

Published in Americas, Sports and World