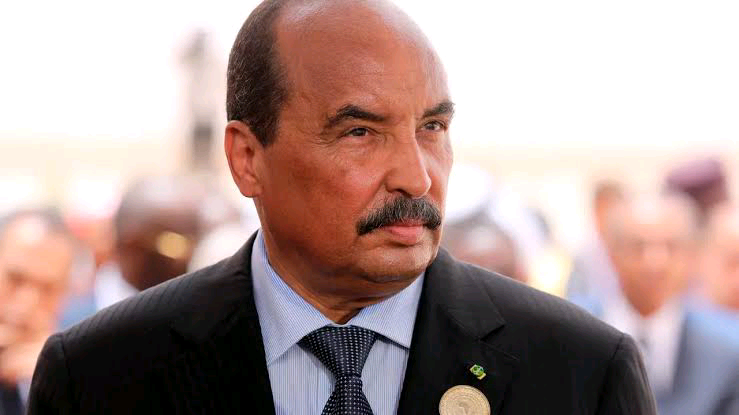 This decision from a judge in charge of investigating alleged corruption charges comes days after the former president’s refusal to report to the police, as was required by the conditions attached to his house arrest.

The former president of Mauritania said he is being persecuted in a bid to keep him out of politics, but has vowed he will not go into exile.

His lawyers have repeatedly stated he should be granted immunity under Article 93 of the Constitution.

Since his exit as Mauritanian President in 2019, Mohamed Ould Abdel Aziz has faced investigations for his actions during his 10 year rule, culminating in assests worth 114 million dollars being seized in March

Published in North Africa and Politics