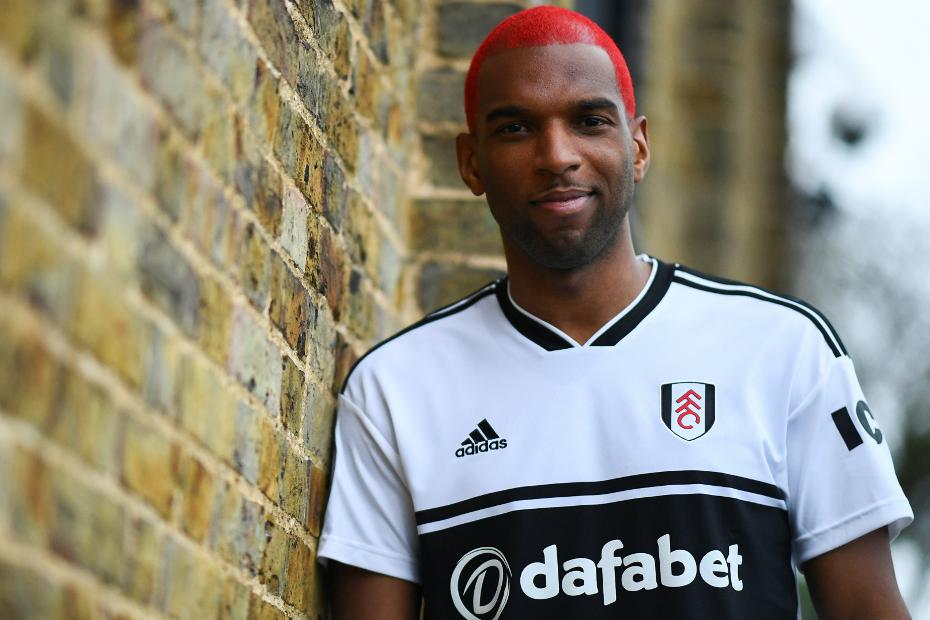 Ex Liverpool player, Ryan Babel who currently plays for Galatasary has recently released a music video for his rap song titled ‘Young Champ’. He posted the music on his YouTube channel on Friday. The release of the video has however sparked mixed reactions on social media.