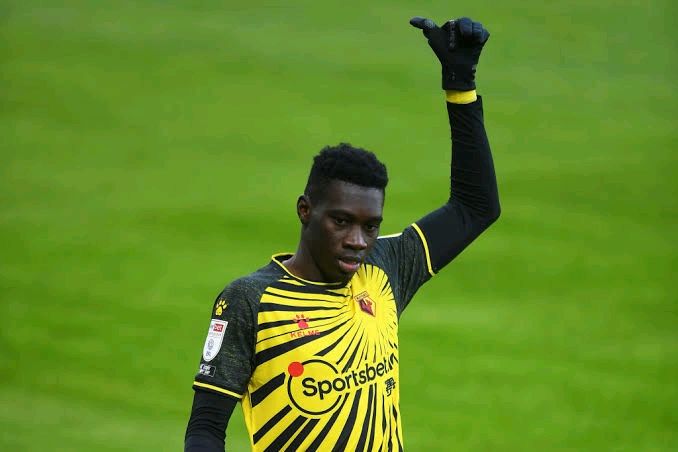 Newly promoted Premier League club Watford, ruled out move for Winger Ismaila Sarr to Liverpool for a fee of £40million.

Fresh reports have again linked Liverpool with the Senegal international this week.

The Reds are long-time admirers of the talented winger who played an integral role in helping the Hornets win promotion back to the Premier League ahead of the 2021/22 campaign.

According to the Watford Observer, there is yet to be a serious interest from Liverpool – or any other club in the current transfer window – for the 23-year-old.

The Hornets are eager to keep hold of Sarr and the club have made their stance very clear according to the above-mentioned publication.

Watford have previously rejected bids from both Crystal Palace and Manchester United for the former Lille winger who scored 13 goals and assisted a further 10 in 39 Championship appearances last season.

Watford kick-off their campaign at home to Aston Villa on the 14th of August.