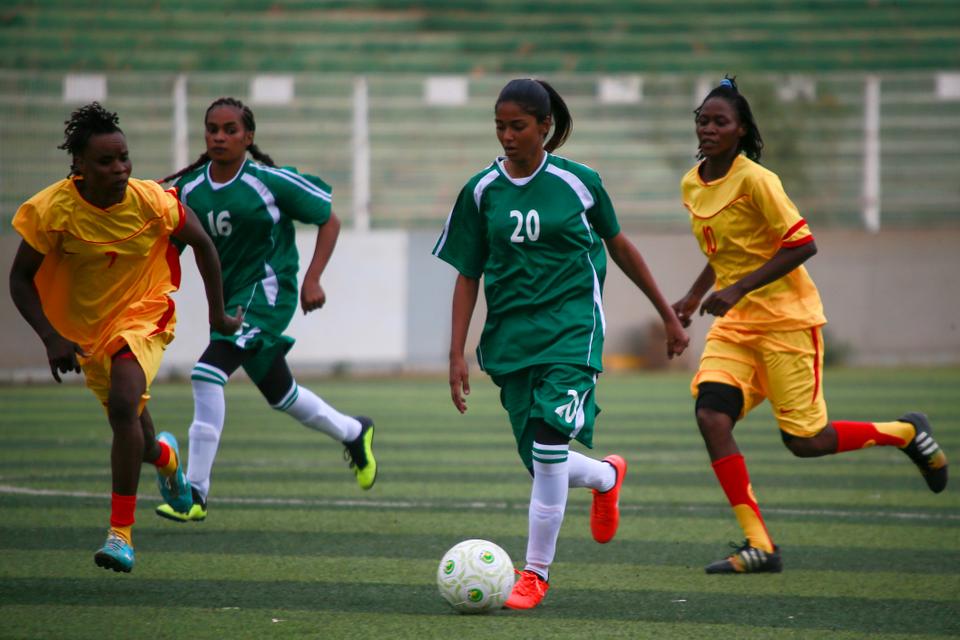 The second edition of the Sudan Women League kicked off on Saturday (26 December 2020) with a limited supporters’ attendance.

The 2020-21 season includes 23 teams divided on four groups in Khartoum, Obeid, Kadougli and Wad Madani. Each group has six teams while Obeid has five. The top two teams of every group moves to the next round, with Khartoum group given two more tickets reserved for last season’s winners Al Difaa and runners up Al Tahadi, whatever their positions in the group are.

Mervat Hussein Al Sadig, Head of Sudan’s Women Football, confirmed next season 2021-22 will see a Super Women League for the top ten teams. She stated the remaining sides will compete in a lower division, as part of the Sudanese Women Football development plan.

The remaining groups will kick off next January, with Khartoum group opened on 30 December when Al Difaa and Al Tahadi renew their rivalry.