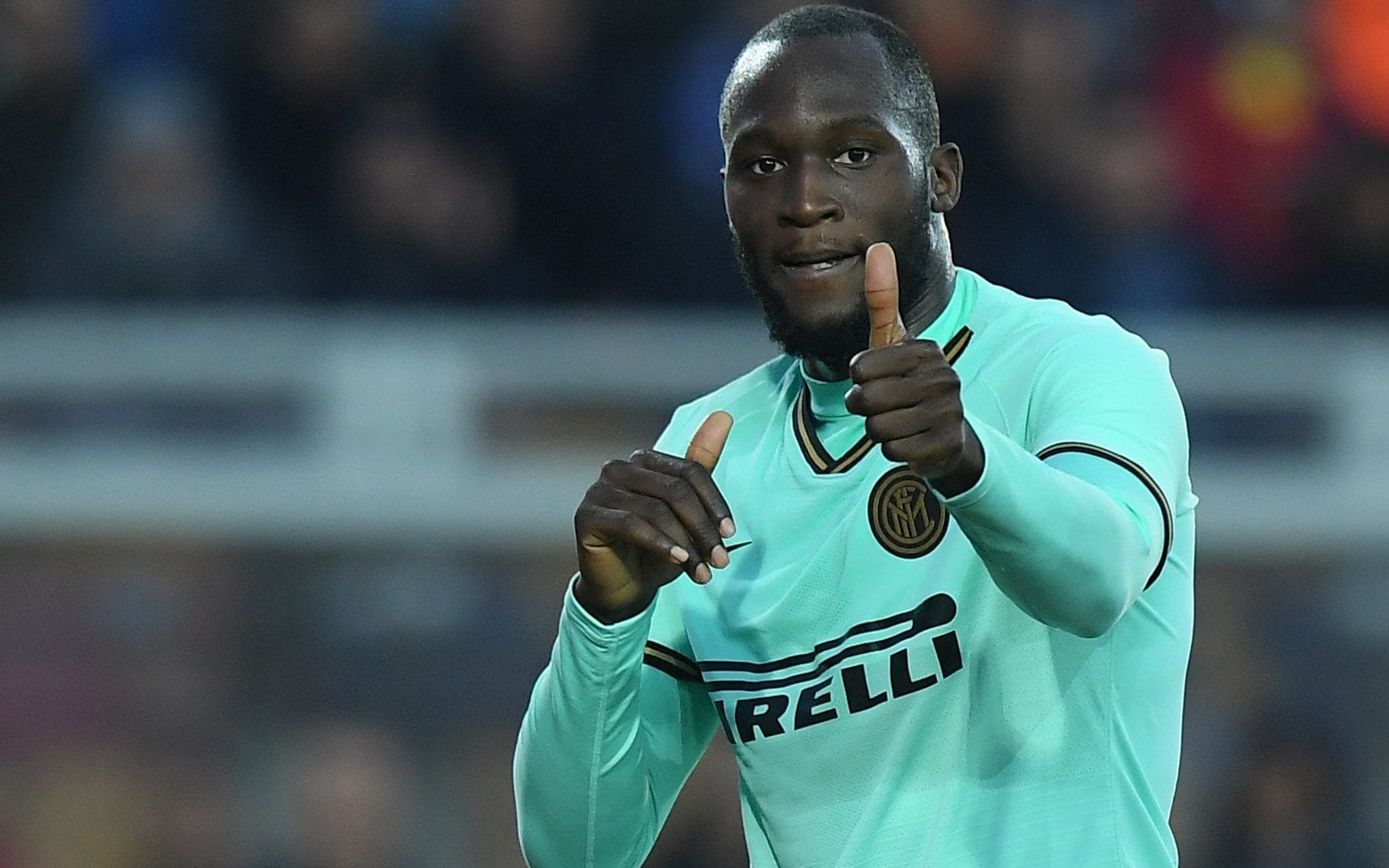 The Belgium international spoke about a number of topics as Twitter users sent in their questions, and one Red Devils supporter asked when Lukaku would be coming ‘home’.

Lukaku spent two years at Old Trafford and didn’t have the best of times before moving to Inter and reviving his career.

Unsurprisingly, it seems Lukaku is now in no hurry to leave the San Siro for a move back to Man Utd, or indeed anywhere perhap. Lukaku clearly signalled that he’s happy at Inter, as he described them as his home.

The 27-year-old has been in superb form in his time in Serie A, so you can’t blame a United fan for asking him about coming back.

Many at MUFC must be wondering why it couldn’t work out for such a fine player during his time at the club, and there may be regrets that they didn’t give him more time to find his feet.