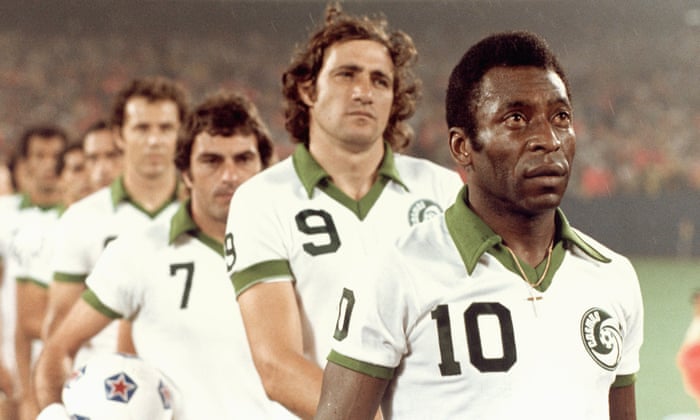 After lawmakers voted on March 9 to change the stadium’s official name to “Edson Arantes do Nascimento – Rei Pele” to honour the three-time world champion, critics questioned why they were spending their time on such matters in the middle of a raging health crisis in Brazil, hit hard by the coronavirus pandemic.

“My intention was to pay tribute to the king of football, the best player of all time. But the Maracana will always be called the Maracana,” said Ceciliano, of the left-wing Workers’ Party (PT).

There was also a squabble over the fate of the stadium’s current official name, “Jornalista Mario Filho,” for a beloved Brazilian journalist and sportswriter credited with helping give football the near-religious devotion it enjoys in the country today.

The bill retained Filho’s name for the sports complex surrounding the stadium, which also includes gymnastics and athletics venues.

But Filho’s family and admirers resented the change. The Maracana, which takes its unofficial name from the surrounding neighborhood, has been the scene of historic matches including the 1950 and 2014 World Cup finals, as well as the venue for the opening and closing ceremonies of the 2016 Olympics.

It is the home stadium for two local football clubs, Fluminense and reigning champions Flamengo.

But the giant 78 000-seat stadium’s history is also loaded with trauma for Brazilians.

It opened in 1950 for the World Cup, hosting Brazil’s heartbreaking 2-1 defeat by Uruguay in the final – an event still sorrowfully remembered as the “Maracanaco,” which roughly translates as “Maracana death blow.”

Pele is credited with restoring Brazil’s football pride in the aftermath.

Now 80, Pele rarely appears in public. He was not involved in the push to change the stadium’s name.