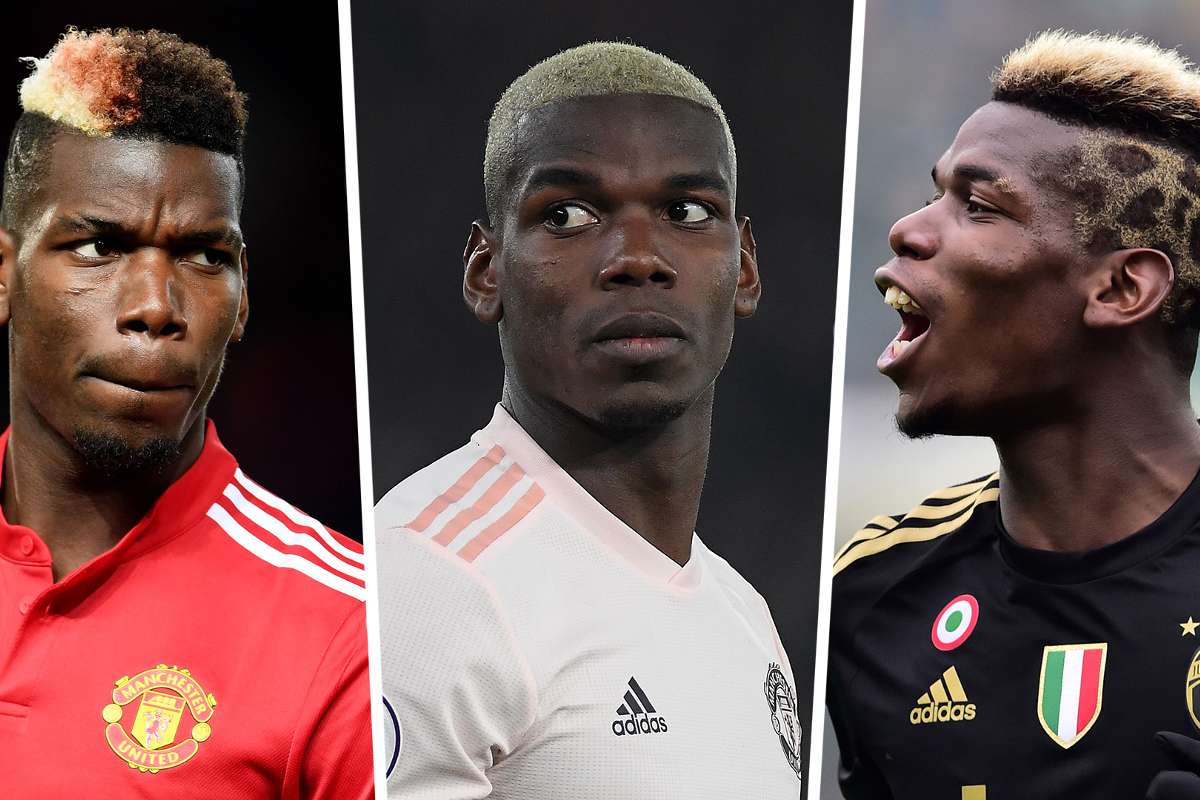 Pogba sported a black and white hairstyle for France and some supporters wondered if the midfielder was alluding to a potential return to Juventus.

There have been some transfer rumours this summer suggesting that Pogba could be involved in a swap deal for Cristiano Ronaldo.

Pogba was asked about the black and white hairdo after Wednesday night’s 2-2 draw against Portugal and he insisted it was nothing worth reading into.

“The black and white hair? Nothing linked to the future, my hair always changes,” Pogba told Sky Sports Italia.

Pogba has been the source of much speculation over the past season and his agent, Mino Raiola, has given contradictory comments on what he expects regarding his client’s future.

Only seven months ago, Raiola insisted that Pogba’s time at Old Trafford was effectively over but the divisive agent rowed back on those remarks in the months that followed.

The latest rumours coming from United suggest that the club is prepared to make Pogba the highest-paid player in the Premier League by committing the 28-year-old to a new five-year deal.

Pogba is quite accustomed to his future being the subject of speculation in the media but he is laser-focused on his national team duties for the next few weeks.

France topped the so-called Group of Death at Euro 2020 but Pogba revealed that Les Bleus were never afraid of their opponents in Group F.

“The group did not scare us. We were prepared,” Pogba said. “We knew we were facing these teams and we knew it would be difficult, we finished first in the group which was the goal, now we have the next round and we are confident.”