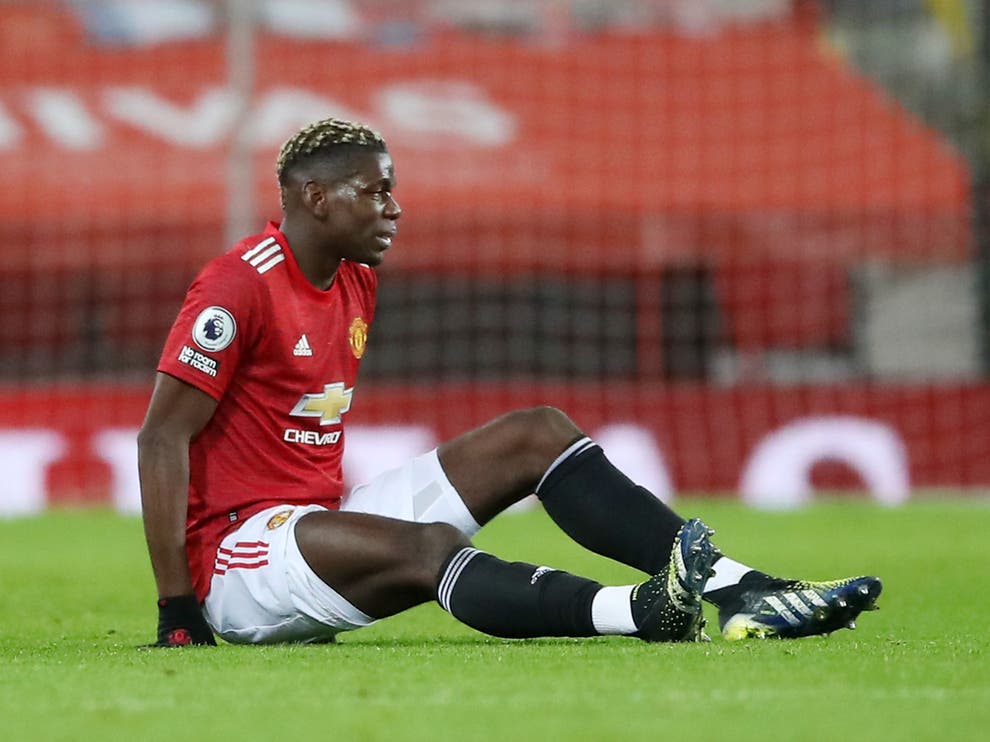 Football: Solskjaer Hopeful On Pogba’s Recovery, Warns He Has To Hit The Ground Running, To Regain Spot In Team

Manchester United manager Ole Gunnar Solskjaer has warned Paul Pogba that he must recover quickly so as to regain his place in the team.

The African Frenchman has been ruled out of action since the draw with Everton at the beginning of February but is edging closer to a comeback.

He is yet to begin training again with his teammates as he continues to nurse a thigh injury, and United could well be out of the title race by the time he is fit again.

Pogba was in good form prior to being sidelined, but Solskjaer insists the midfielder will not be selected if he is not firing on all cylinders.

When asked if we would see Pogba in any of United’s next six fixtures, Solskjaer replied: “I hope we will. Definitely. He’s very positive.

“He’s working really hard and he knows when he gets back, we haven’t got two or three games to give him time to play himself into form, so he’s working hard.

“When you’ve got the quality of Paul, his fitness is the main thing – and mentality. You know when the sun is out in Manchester, there’s nothing to complain about.”

United travel to Crystal Palace on Wednesday knowing they are currently 15 points behind league leaders Man City, following their win over Wolves FC.