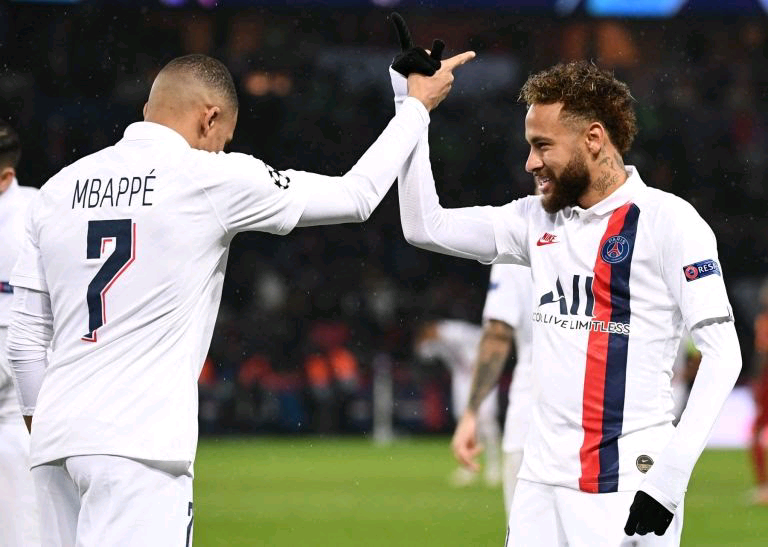 Mbappe handed PSG a 1-0 lead at the Allianz Arena with his third-minute strike, which was assisted by Neymar and was powered past Bayern Munich’s goalkeeper Manuel Neuer. Since Neymar and Mbappe’s first season together at PSG in 2017-18, the two have assisted one another for as many as 10 Champions League goals. It is at least three more than any other pair in the competition in this period, according to Opta Joe.

Mbappe was also the quickest player to score against Bayern Munich in a Champions League fixture since March 2010 when Wayne Rooney netted just after 63 seconds.