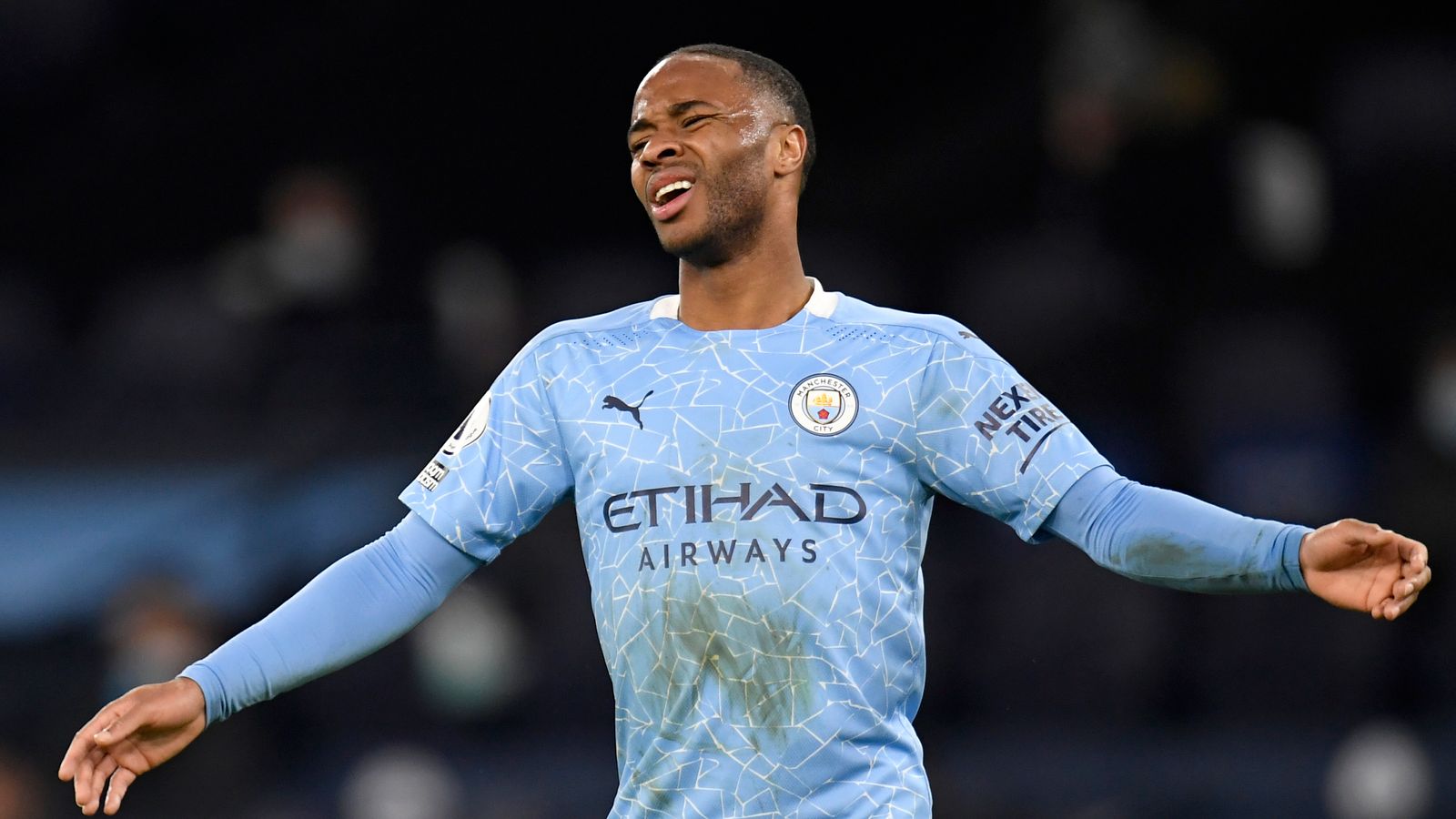 The abuse came in the aftermath of Manchester City’s 2-0 win over Paris Saint-Germain on Tuesday in their Champions League semi-final second leg.

A spokesperson for Facebook said: “The racist abuse sent to Raheem Sterling is unacceptable and we do not want it on Instagram.

“As part of our ongoing work in this space, we’ll soon be rolling out new tools to help prevent people seeing abusive messages from strangers.

“No single thing will fix this challenge overnight but we’re committed to doing what we can to keep our community safe from abuse.”

Sterling has been the target of racist abuse throughout his career.

Most recently, he was abused on social media following City’s 2-1 defeat to Leeds United last month.

In January of last year, two City supporters were banned from football for five years for abusing Sterling. Chelsea also banned a fan for life for abusing him during a match at Stamford Bridge in 2018.

A PFA study from October found that Sterling, along with Crystal Palace’s Wilfried Zaha and Wycombe Wanderers’ Adebayo Akinfenwa, received 50 per cent of the total online abuse it recorded.

Stoke City winger Rabbi Matondo, on loan from Schalke, tweeted: “Good to see the boycott changed nothing @instagram”, with a picture of abuse he received.

Swansea City’s Morgan Whittaker was also racially abused during the boycott following their victory over Derby County. His club have reported the abuse to the police.