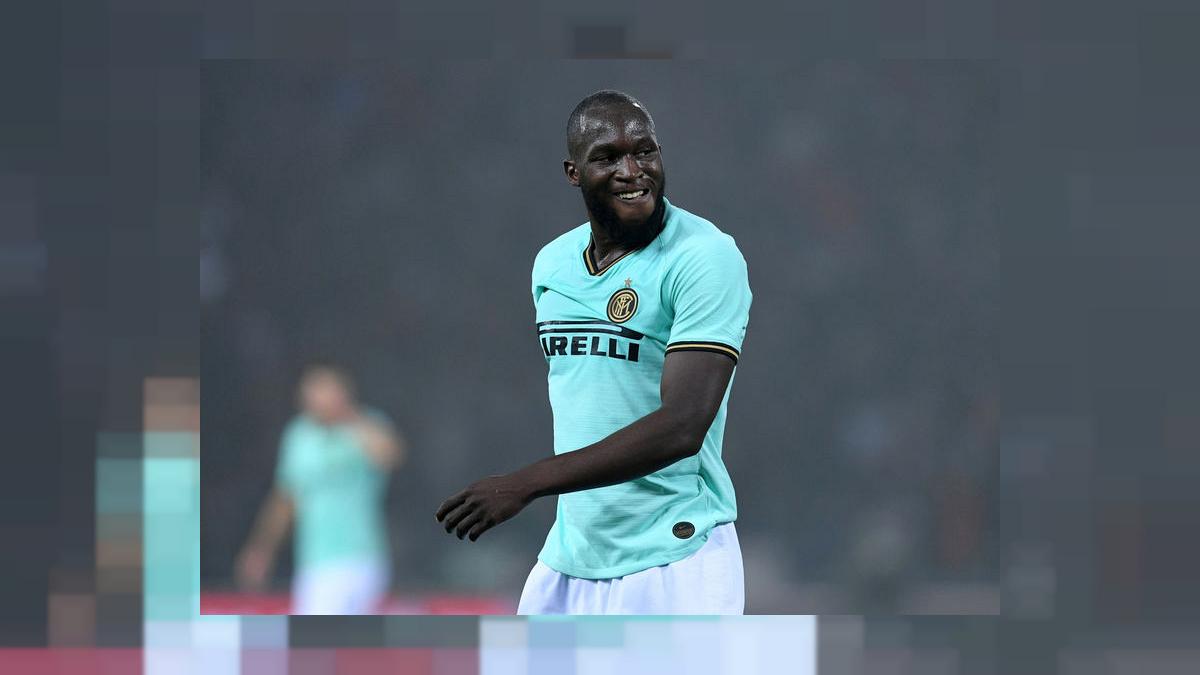 Football: Lukaku Makes Serie A Team Of The Week, With Dazzling Goals!

Inter maintained their four-point lead at the top of Serie A this weekend with a comfortable 3-0 victory at home to Genoa.

Romelu Lukaku (8.5) opened the scoring at San Siro and was generally a menace all afternoon.

As well as hitting the back of the net in the first minute to give Inter the perfect start, he would go on to assist the second for Matteo Darmian (8.1) who also makes our Serie A Team of the Week following his performance at right wing-back.

Lukaku would have had more goals if not for the efforts of the Genoa keeper, too, as he hit five shots on target during his time on the pitch, and also had the third-most touches inside the opposition box of any player this weekend with 10.

Joining him in the front three are Lorenzo Insigne (7.6) who recorded an assist in Napoli’s win over Benevento, and Spezia’s Emanuel Gyasi (8.4), who scored two against Parma.

Atalanta bounced back from the disappointing Champions League loss against Real Madrid with a relatively routine 2-0 win away at Sampdoria, with left wing-back Robin Gosens (7.9) getting on the scoresheet there. He also impressively won 8/9 duels on the day.

Juventus could only manage a poor 1-1 draw versus Verona, but Rodrigo Bentancur (7.9) kept things ticking over in midfield as best he could, completing 56/67 passes and making 13 ball recoveries.

Alongside him in central midfield is Milan’s Franck Kessie (7.4), who scored the opening goal from the penalty spot against Roma.

Against a barrage of attacks from the capital club, he made no less than eight saves between the sticks to earn his clean sheet bonus.