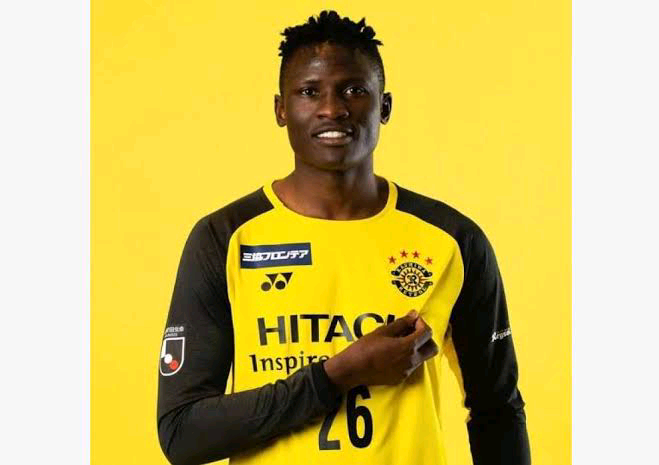 Kenya and Al Duhail SC striker Michael Olunga has revealed he had several offers from European clubs before he decided to join Qatari-based side Al Duhail SC.

Olunga, who was linked with clubs in Italy and Spain, chose to remain in Asia after winning the J-League Golden Boot and Most Valuable Player (MVP) awards.

“I had several offers before going to Qatar, from La Liga and Italian leagues but as a player, I wanted to move to a place where I can play regularly and a good team which plays top football and not a team fighting relegation,” Olunga told Arocho Live.

“I am a competitive player, I had several offers on the table and I analyzed them, I can even show you [some of the offers are in my email even now], I also check my style of play if it can fit any team before I sign for them.

Olunga, 24, was on the books of Spanish side Girona during the 2017/18 season and he scored three goals in 14 La Liga matches.

“I can also not rule money factor in my transfer, of course, you check what the team is offering, we are footballers and we have a future to look after, we have live’s to live, we have seen many players come out of football and they start to struggle financially,” he added.

“We must have a balance of both, money and where to play, so myself I want to thank God for what he has given me and I am looking forward to the new season.”

He has scored 18 goals in 41 international matches for Kenya.