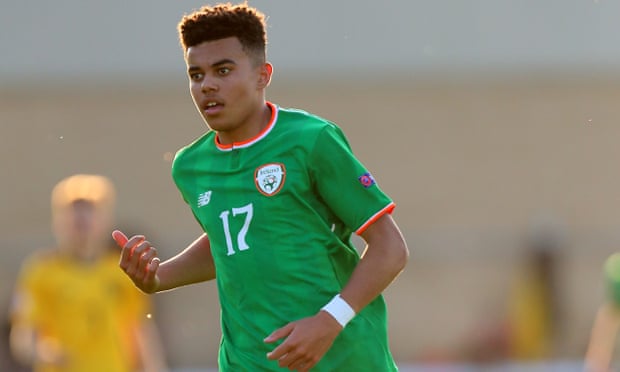 Wright, 19, who is on-loan at the Banks’s Stadium from Aston Villa, received racist messages through Instagram early last week.

Both Walsall and Villa released statements condemning the abuse and supporting Wright, while West Midlands Police launched an investigation.

Days after the incident Instagram removed the account the that sent the messages and a further two accounts that were linked to the incident.

Now, West Midlands Police have confirmed that a 17-year-old boy has been spoken to regarding the abuse sent.

Their statement read: “A 17-year-old boy has been voluntary interviewed and released while enquiries continues.”

Since receiving the vile racist messages Wright has returned from injury and played 90 minutes in Walsall’s last two games.

Published in Europe and Sports