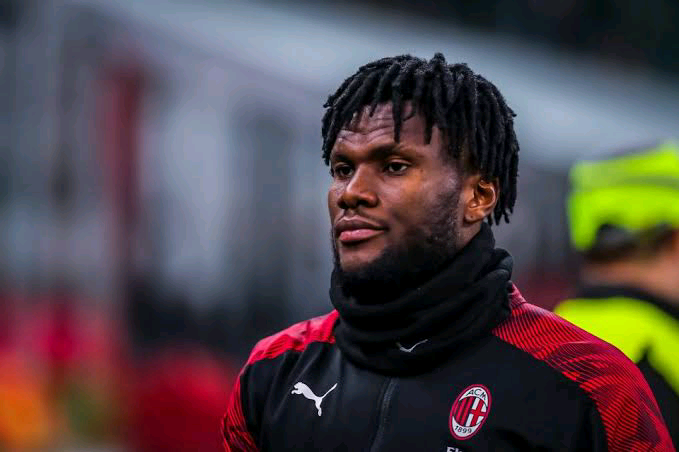 Ac Milan are working to renew midfielder Franck Kessie’s contract, with his current deal expected to run out in June.

The Ivorian star was the driving force behind a fine 2020-21 season for the Rossoneri, which saw them secure a return to the UEFA Champions League.

The 24-year-old scored 13 goals in 37 Serie A appearances, firmly establishing himself as one of the best ‘engine room’ specialists in the Italian top flight.

In fact, Kessie has attracted interest from elsewhere in Europe, prompting his club to look at tying him down with a new and improved contract, according to MilanNews. The Ivorian’s current deal at the San Siro runs to the end of the 2021-22 season.

The report adds that Kessie may be offered the captaincy as an added incentive to sign an extension.

The Ouragahio-born player has been on Milan’s books since 2017 and has also played for Atalanta and Cesena in his European club career.